While I was doing my degree in Psychology in Singapore, I fell into depression f… 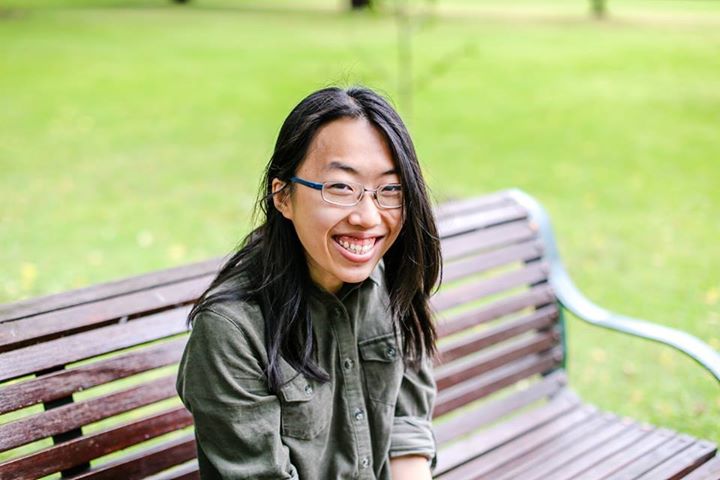 While I was doing my degree in Psychology in Singapore, I fell into depression for a year. It was a pretty tough time. I failed a couple of units and I started thinking, ‘God, my dream is over now.’

I ended up spending a lot of time playing video games – it was my way of coping, and I made a lot of friends online, and one became my best friend on World of Warcraft. One day, he got a little drunk on his birthday and told me he was interested in having a relationship with me. Then the next day, he felt sorry for himself because he thought he had blown it, but I told him that it was fine, and that we should give it a go! So, our relationship began. What I am most proud of is the fact that we didn’t exchange photos for five months because we were both a bit insecure about our looks, which meant that what we had together was only about our personalities.

Later that year, I bought a ticket to visit him in Melbourne. When I met him for the first time, I didn’t immediately recognise him, and then I felt so shy, the entire way back I was just commenting on all the graffiti! But we went to his house and I met his mum and she gave me the loveliest of hugs, and I felt very welcomed. He never really forgave her for that, because he only got to hug me after she did! After that, I just loved hanging out with him, because it wasn’t any different from before – we just knew each other, and we were so comfortable together, it was a great time.

Over the next couple of years, I had a lot of therapy and underwent a lot of personal development, and my performance at university slowly improved. By the time I reached my Honors year, I basically aced everything, so I was really proud of myself to have come back from where I had been.

Then we decided that one of us had to move! So I came to Australia, first on a tourist visa, but planning to pursue further studies. At first, I thought it would be easy for me to get work here, but when I arrived, I realised it was very competitive. Finally, I went for an interview at a crisis hotline. I was very nervous because I didn’t have my student visa yet, and they told me they needed someone who could stay for two years. But I think they saw something in me because I got the job, and I will always be grateful, because it gave me a great opportunity to learn more about mental health in Australia.

That work was so interesting that I decided to enrol in a Masters of Counselling. I just graduated this year, and I’m now working as a student counsellor at a TAFE. I especially like working with international students, who often feel that their self worth is challenged by coming here. But I say to them, ‘Hey, I’m an international student too, I totally get where you’re coming from.’ And it just normalises things for them. I feel it’s so important for international students to know that support is available for their mental health, and to not worry about the stigma or their pride. From my own experience, I can say it’s absolutely worth it.

Just today, I found out that I have been accepted to do another Masters, this time in Clinical Psychology. Of course, being a psychologist had always been my dream, and it’s been a long journey to get there. But throughout all this process, my partner has been very supportive of me.

If you are thinking about buying copies of the New Humans of Australia book as Christmas presents, please order now. We only have a LIMITED NUMBER of books left, and may not have time to do a reprint for later orders.