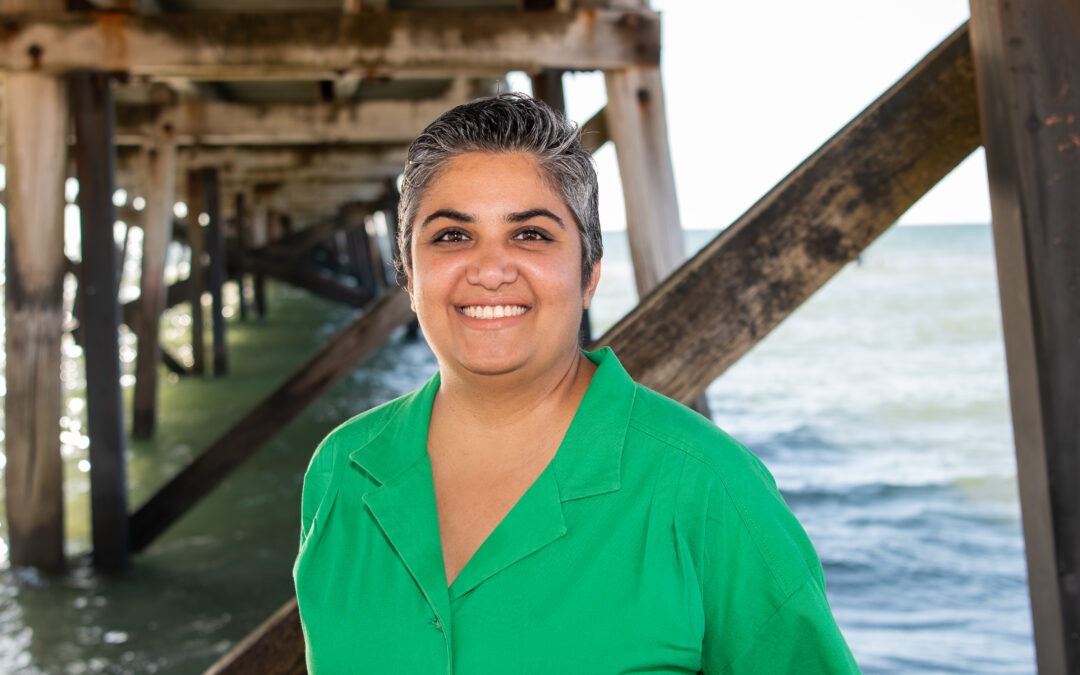 (CW: Attempted Suicide) In year 10, I had a crush on my teacher. I even wrote her a letter, and sent her flowers. But when I told my friends, everyone started laughing and said, “Why did you do that? She’s your teacher! And how come you’re sending it to a female teacher?” And so I realised something was wrong.

Later that year, I fell in love with my best friend. But I never discussed my feelings for her until many years later, on the day she told me she was getting married. When I told her I wanted her to marry me instead, she slapped my face, and told me it wasn’t possible.

I cried a lot at her wedding. Everyone was looking at me. While she was signing the papers, I had to leave. Then I took sleeping pills and slept for two days.

After college, my family moved to Kuwait, and there I fell in love with one my colleagues. She was interested in me too, but she was also engaged to be married. She said, “You tell your family first.” And I said, “I can’t. You should, because you are the one who is engaged.” But she couldn’t bring herself to do it either. When she got married, that was again such a hard time for me.

I decided I would have to tell my family the truth because it was too difficult to keep hiding who I was. But for four years, I couldn’t find the right time. I planned to tell my older sister first, as I knew she had some gay friends. I was always thinking things like, Now she is smiling, now is a good time to tell her. But every time I lost my courage. I was so scared I would lose my family.

I had always been such a calm and easygoing person, but over time I started to feel more and more stressed. Next, I started having panic attacks, and eventually my sister offered to pay for me to see a therapist.

I was so hopeful that I would finally have the chance to express my feelings and be understood. But as we were in a Muslim country where being gay is illegal, the therapist just told me my feelings were ‘haram’, not acceptable, and that I should pray, to connect to God.

After that, although I told my sister I was going to therapy, I just walked around on the streets instead.

Soon, my family realised that something was really wrong, so they took me back to Pakistan. And there I had a mental breakdown. I lost my senses. I was beating myself. I tried to kill my dad. I tried committing suicide. And in that time, although I wasn’t aware of it, I told my brother and sister and aunty the truth.

When I got a bit better, they spoke about it with me. They told me they accepted me. That I didn’t have to worry. But that this was still a family situation that had to be dealt with very sensitively.

My aunty found a gay-friendly psychologist for me, and I felt so good after having sessions with her. But for two years, I still struggled to be a normal human being. I was on heavy anti-depressants and I totally lost my happy personality.

Finally, my sister said they would support me to go to a country where being gay was legal, and I eventually came here to Adelaide on a skilled regional visa. I was so lucky to get this chance.

However, when I arrived, I was still on medication, and not fully recovered. And life here was not easy. For months and months, I did nothing but send out thousands of applications for a job in my field of human resources. But I didn’t have any luck. After a while, I started feeling lonely, and really missing my family.

Eventually, I left a message on a gay community page saying I was looking for friends in Adelaide, and the response was so good! I received almost 70 messages, and met a couple of ladies in person. But I was still alone a lot.

Soon after that, I got a job in a call centre. At first, I was so happy, but 2 weeks after I started, I had another breakdown. Later, they told me that I suddenly started yelling and laughing. I spent 5 days at the Royal Adelaide Hospital, and there I began hearing voices telling me to kill myself, and I again tried committing suicide.

One good thing happened in that time. I got up the courage to message Sarah, one of the women from the Facebook group, and even though we had only met once before, she began to visit me in the hospital. And after I was released, we stayed friends.

A couple of months later, I returned to my call centre job, which was probably not a good idea. 90% of the customers were abusive and angry, and I found the voices in my head got louder and louder. Then I had another breakdown and had to go to hospital again. After that, the doctor wouldn’t give me a fit-to-work certificate, so I quit and lived on my tax return money for a while.

Although I thought of Sarah as just a friend, when she told me one day that she had a new girlfriend, I got a shock, and realised I had feelings for her. So the day she and that girl broke up, I told her I was interested. And she said she was too! A year later, we moved in together. It’s going really well. In all my life, I never ever thought that I would be able to live with a girlfriend.

I also finally found work I liked – first, as an Administration Officer in the Attorney General’s office, and now as a Recruitment Advisor with SA Health, right in the middle of this emergency situation, which has been amazing.

I still experience voices in my head. But I’m managing things well these days. I am very grateful to Sarah. Without her support, and the support of my family, it wouldn’t have been possible for me to live my life again.

Recently, I posted on Facebook to never stop dreaming. That dreams can come true.

So this is my message to everyone.