The part of London that I grew up in was expensive, not great to raise kids in, … 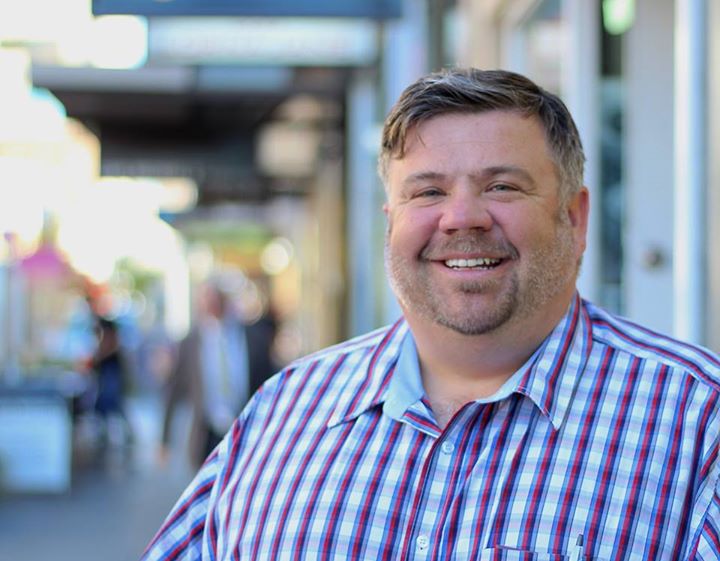 The part of London that I grew up in was expensive, not great to raise kids in, and of course the weather was terrible. There was also a rise in knife crime and gangs. We had a 5 year old son, and wanted him to have a better life.

We decided on Adelaide, because we didn’t want to move from one big city to another, or to be a slave to a mortgage, but we also wanted to go somewhere that was big enough for employment opportunities. In the end, the deciding factor was that my wife had some distant cousins here. So we arrived really early on a Sunday morning, and these cousins that we’d never met before met us off the plane. It was the start of a pretty big adventure. By Tuesday, we had a rental house. Then, four months into living there, we’d found a plot of land and someone was willing to give us a mortgage. And after 13 months, we moved out to Adelaide’s Northern suburbs and haven’t looked back since.

I couldn’t be prouder of my sons. The eldest has just finished an apprenticeship as a fitter and turner, making submarine parts. And my youngest lad, born here, brought up here, embraces Australia, but is still very British. He’s now 16, soccer mad, and in the great tradition of supporting who your father supports, he’s a mad Chelsea fan.

Unless you’ve lived somewhere like England where it’s grey and cold, you can’t understand the difference it makes to your psyche to wake up and the sun is shining and then to get home from work and the sun might still be shining. In summer, I can walk around in thongs, shorts and a t-shirt, and I can go into a pub in thongs, shorts and a t-shirt, and talk to a doctor on one side and a plumber on the other side. That egalitarianism is fantastic.

If someone asked me what my greatest achievement was, it would probably be making the break and coming here. Don’t get me wrong, family is important. I always loved visiting my grandparents every weekend, and my boys didn’t have that. But it was worth uprooting everything and arriving in Adelaide with nothing and no-one. Now, we’re never short of something to do, we’re an active part of a soccer club, and we’ve got a great rich circle of friends – a lot of the people we know are immigrants themselves.

And if someone says to me, where’s home, it’s Adelaide.

Please help to keep the New Humans of Australia project alive by becoming a patron, from as little as $1 a month: https://www.patreon.com/nicolagray?ty=h