(Part 2 of 2) After university, I became a high school teacher, but I stayed inv… 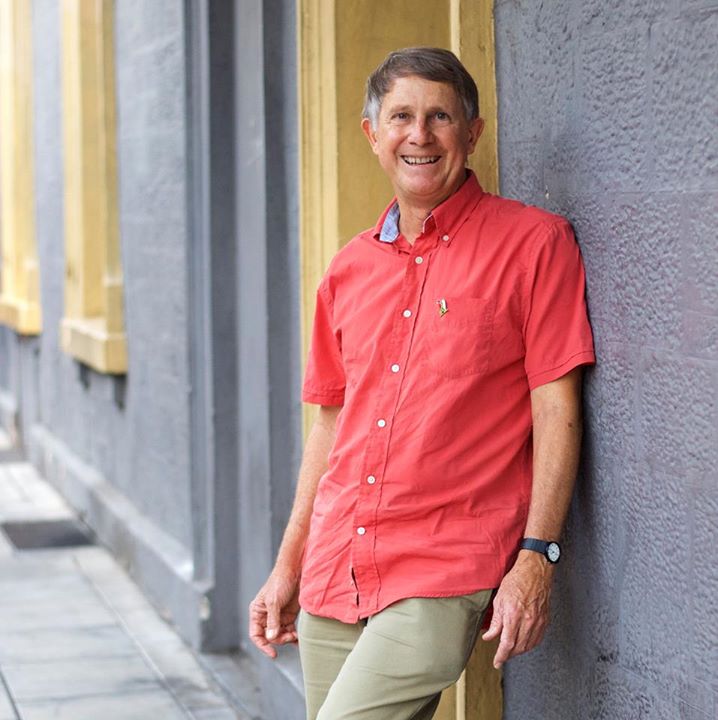 (Part 2 of 2) After university, I became a high school teacher, but I stayed involved with the UCM, publishing a booklet, which was very tame by today’s standards, mostly it was poetry about freedom! But still because we had links to the Black Consciousness movement, we were watched. One day, I was taken down to police headquarters, where they showed me photos of me and my friends and asked me all sorts of questions about what we were doing. Another time, I opened my door and there were 5 security policemen there with guns, and they came in and went through everything in the house. Soon after, one of my friends was detained for 90 days, and another of my friends opened his door and was shot.

Then, one day, the government decided to introduce a compulsory syllabus in schools – a booklet of pure right wing propoganda – pro apartheid and anti communist. I just didn’t want to be part of teaching it, but I knew if I didn’t, it would give them an opportunity to get rid of me, so I decided to publish an alternative booklet and to then leave the country. Somehow, I managed to run off 12 000 copies without the police knowing and I got a few friends to distribute them to school kids at bus stops.

I already had a passport organised and I was able to jump on a ship going from Australia to England. The police took me aside just as I was leaving, went through all my things, and took my address book away. But they didn’t have the paperwork to hold me. Then, at Cape Town, they were waiting for me again. But there was a group of Aussies on board who all knew what was going on and they were looking after me. When they started going through my suitcase, my cabin mate said, ‘What are you doing?’ and they said, ‘We have reason to believe that you’ve got drugs.’ And he said, ‘Look, if there are drugs there, you’ve planted them.’ Then the security guy slammed my suitcase down, put his finger in my face and said, ‘We’ll get you!’. But the ship sailed away!

In London, the Aussies looked after me, as I had lost all my contacts when the police took my address book. I got a job teaching, but I was miserable, as the weather was cold, and the pay was terrible. I still had a return ticket to South Africa, which they said I could exchange, so I decided to go to Australia. When they asked me which city I wanted to go to, I looked up at the map and said, ‘Somewhere close to the sea in the middle.’ That’s how I ended up in Adelaide with a backpack and $300 in my pocket!

I’ve since worked as a primary school teacher here, and as a school principal for 20 years. A few years ago, I retired. When I look back on my time in South Africa, sometimes I wonder if it was all worth it, as I can’t see the kind of change I was hoping for. But Australia has been good to me, and I’m happily married, with 2 beautiful daughters and 2 delightful grand daughters!

Were you born overseas and live in Brisbane? Would you like to tell your story? If so, please email newhumansofoz@gmail.com

Please help support the running costs of the New Humans of Australia project by becoming a patron: www.patreon.com/nicolagray?ty=h