My parents separated when I was on a student exchange in Geelong. That can be a … 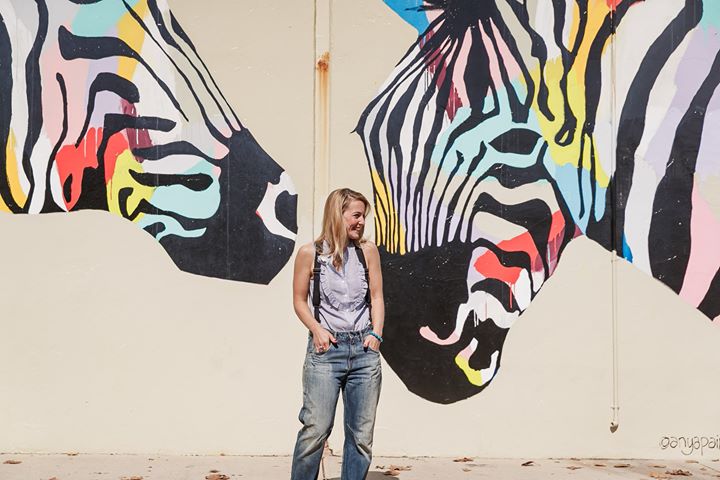 My parents separated when I was on a student exchange in Geelong. That can be a very significant change for anyone, but when you’re 16 and living overseas, and something so profound happens to you, it really turns your world upside down. As a result, the relationship that I developed with my host parents was pretty intense. They copped the brunt of it all and I’m still very close to them to this day.

That was what set the scene for me to be fond of Australia and I always wanted to move back. After I finished my Architecture degree in Germany, I travelled around for a while, and finally ended up in Perth with about 400 bucks in my bank account. It was the height of the boom but due to my visa, every recruitment agency turned me down. So I started cold-calling architectural practices and quickly got an interview, followed by a job offer. Luckily, nobody knew I had slept in my car the night before!

That company sponsored me to stay in Australia, and I eventually got my permanent residency through a state government sponsorship. Now, my boyfriend and I share a beautiful home in Fremantle, and every day I take the train across the harbour and along the coast. It sounds tacky, but whenever I see a dolphin, or the sun setting over the harbour, I feel so grateful that I get to live here.

But it hasn’t all been easy. Perth is an isolated and pretty transient place, and most of my friends have been from interstate or overseas like me. And what I’ve found is that you build up your circle of friends, which takes a lot of energy and effort, and you just start to feel a sense of place and belonging when suddenly people move back home. At one point, I had three close friends who were like siblings to me all leaving around the same time, and it felt like someone had taken an arm away!

At those times, I wished I had people in my life who would just drop in for a cup of tea, uninvited. This happens quite often in Germany, but here privacy has become this precious thing, and I think there is also a fear of imposing. But people forget that a sense of community relies on the ability to interact with each other organically.

That’s how my initiative Cuppa Sesh came about. Earlier this year I reached out in a local Facebook group, saying I needed some people who would be up for inviting strangers over to their home. I didn’t know whether anyone would actually respond to it, but quite a few did and then joined me for the first ever session!

Now, we host an afternoon tea at someone’s house every second Sunday, and advertise it on Facebook. Sometimes eight people come, other times it’s only two. It doesn’t matter how many people – to me, all that’s important is that the host and the guests have a great time. It’s just about providing a platform for people to interact, making them happy and giving them a sense of belonging.

Don’t forget to get your Mum a pressie! And what better pressie than the inspirational & heartwarming New Humans of Australia book! Free shipping until Mother’s Day. www.newhumansofaustralia.org/store