My father stepped on a landmine and was brought home… 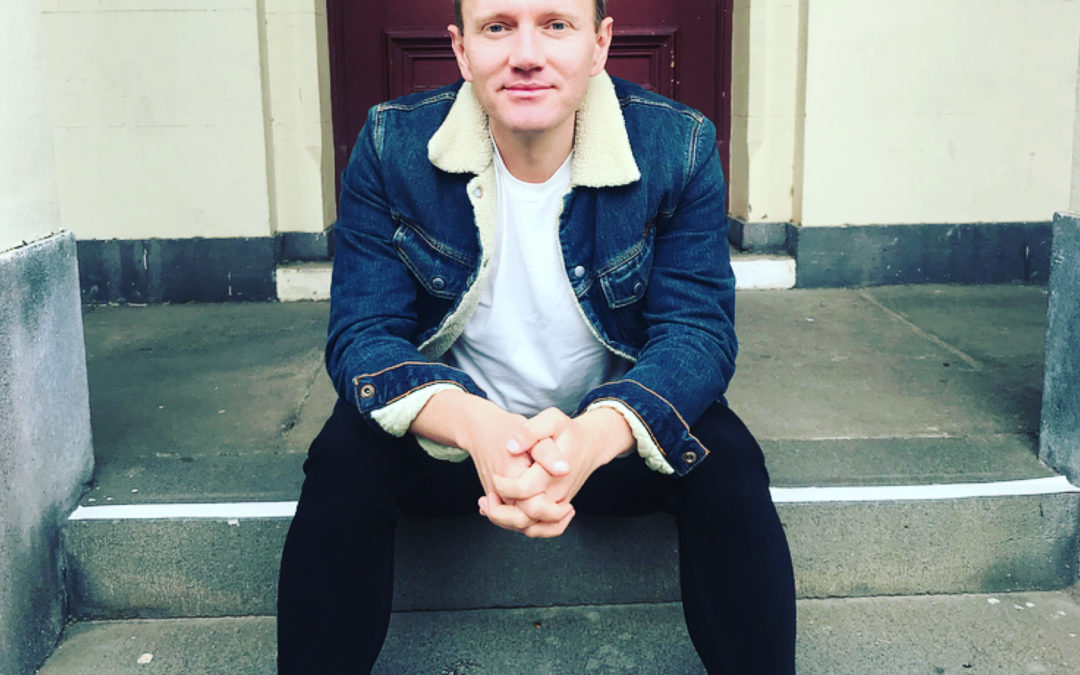 My father stepped on a landmine and was brought home to us in pieces in a casket. After that, my mother was left alone, in a hostile environment, with four kids under the age of fifteen.

She was Catholic Croatian and my father was Orthodox Serbian. It was very unusual for people from these two backgrounds to marry, until 1940, when Tito tried to bring the country together as Yugoslavs under communism, and part of that was encouraging mixed marriages.

As a child, I spent my days looking after goats and sheep in an idyllic environment on the coast. But in 1993, Croatians suddenly decided they wanted to break away from Yugoslavia, and my father, as a minority Serb who lived in Croatia, enlisted in the war to fight against the independence movement. It was an extremely difficult time for my mother, because she was an ethnic Croat living alone in an enclave full of Serbs, at a time when neighbours were killing neighbours. People would loiter in front of her house, sharpening their knives, and she frequently faced death threats. She feared for her life, and started sleeping with an AK-47 beneath her bed.

It was a difficult time to live. There was little food. We frequently had to run to bomb shelters, and saw dead bodies on the streets. Finally, when I was 8, we, along with over 300,000 ethnic Serbs, were removed from our homes in the biggest movement of people since World War II. Although Serbia took us in, they didn’t want us there, as they saw us as cowards who hadn’t put up enough of a fight.

We were put into a large sewing factory where they replaced the sewing machines with mattresses, and that’s where we lived, side by side, for five years. Eventually, my mum got a job at a dairy farm milking cows and I helped her every morning before school, carrying around heavy pails of milk.

Then the Kosovo war started. This led to even more running and displacement for us. It was even worse when NATO started bombing because they had planes with bombs that would dig a crater. We fled into the mountains and hid in the dark, because there were no bomb shelters capable of providing sanctuary for so many people.

Finally, we found out we had been accepted to come as refugees to Adelaide, in Australia. On the day we left, I was 12 years old, but honestly I felt like I was 45! I had never really felt like a child because I always wanted to be strong and tough for my mum.

When we arrived in Adelaide, I distinctly remember seeing blue sky and greenery and hearing birds for the first time in over a decade. In Yugoslavia, everything had been soot-covered, rivers had dried up and the birds had fled. It was a barren world with depressed people. But Australia was completely the opposite, with friendly Aussie neighbours who introduced us to the way of life.

Arriving was a healing process for us, but there were also a lot of challenges. The kids at school called us war criminals and accused of being responsible for Serbian massacres that we knew nothing about. They also called us the KGB Twins, and sometimes they would tap us down before going to class to ‘make sure we didn’t have any bombs on us’.

One time, we were beaten up after school and my twin ended up in hospital with swelling around his brain. It was horrible because after all we had survived, he was on the verge of dying on an Australian playground because of racism. It took a couple of years for us to really find home here, and that was because we ended up changing to a more multicultural school in year 11, where we found other students who were survivors of wars from Somalia, Iraq, Vietnam, South Sudan and Cambodia. And we all bonded together as children of war.