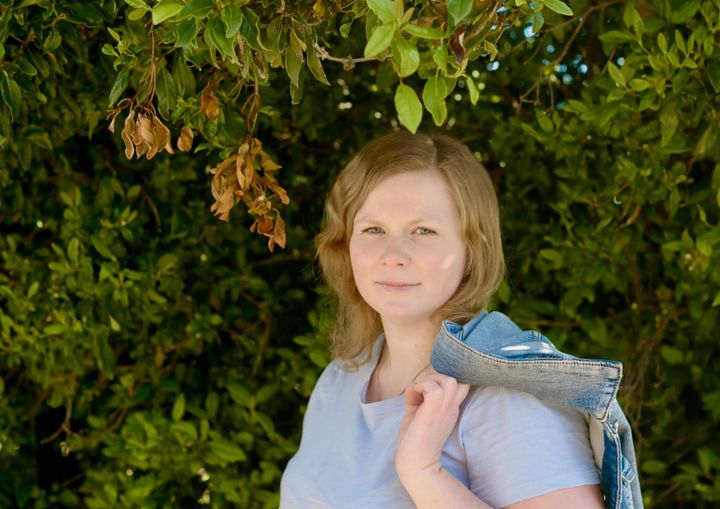 It was always a big dream of my ex-husband’s to leave Russia and migrate to Australia. For eight years, he was desperately trying to get a skilled migrant visa. But it was difficult for him to get the points we needed to apply.

First, we had to wait for him to get enough work experience as an engineer. Then he didn’t receive enough points for his English. Mine was better but as my specialty – logistics – wasn’t on the skilled occupation list, we couldn’t apply from my side. In the end, we spent a lot of money on English lessons for him. But even though his final scores were not too bad, they were still not enough to receive the points he required.

Finally, he decided to ask the Tasmanian government about state sponsorship, and we were very surprised when that was successful. Apparently, they needed engineers in Tasmania! We were so happy when we found out.

Our first impression of Tasmania was that it felt like a holiday – we spent the first two weeks travelling with our kids, spending time on the beach, and swimming in the ocean, which we had never seen before.

But then we started looking for work. I don’t know how many hundreds of resumes we sent out, but nobody called us, not even for simple jobs like picking berries. We were just living off our savings and knew that one day the money was going to run out. It was quite a depressing time.

I decided to volunteer for City Mission, helping to sort donated clothes and furniture in their warehouse. It was good opportunity to get some experience and improve my English. In the beginning, I couldn’t understand anyone because of the slang and the accent. But soon I learned to say, ‘How ya going mate?’ instead of ‘How are you?’

My husband eventually got paid work in a warehouse collecting orders for Woolworths. It wasn’t what he dreamed of, but we were happy to have an income because we had a lot of expenses.

Unfortunately, our son broke his wrist at school and needed surgery and an examination every week which cost $400 each time. We weren’t eligible for Medicare, and our insurance didn’t even pay for half of that. Also, the apartment we rented was very cold and had only old heaters. In Russia, we have cheap gas heating, so when we got a power bill for $1500 for 3 months, it was a huge shock.

Gradually, our network became bigger, and thanks to my friends, I got a job as a bartender in a pub. For me it was another world, as we don’t have a pub drinking culture in Russia. But here, some regulars had been coming in three times a week for twenty years, and a lot were tradies and drivers who used a lot of slang. I’m not a drinking person, so at first when someone said, ‘I’ll have a Jack and Coke’, I was completely lost! But in the end, my understanding improved a lot.

Two and a half years after arriving, I finally found a job in my field of logistics at a company that sells Tasmanian salmon. After I submitted my application, I didn’t expect anything, because nobody had ever called me back before. But this time, they did – right when I was barefoot in a shoe shop trying on shoes! I was so happy to be able to work in my field again.

After one and a half years, my husband found a job in Cadbury as an improvement engineer. While he wasn’t a director like he was in Russia, it was a stable job in his field and he was happy.

Looking back, I definitely don’t regret that we moved here, even though it was very hard at first. My ex-husband and I have now both received our permanent residency and next year will be eligible to apply for citizenship. Even though we divorced, we still have a good relationship.

Most importantly, our children are doing well. My son was eleven when we came here and didn’t speak much English at all, and this year he got some of the best marks in his year for English in the NAPLAN. And because my daughter was only four when we arrived, she has an Aussie accent! She is also one of the top students in her year.

I am really proud of both of them.