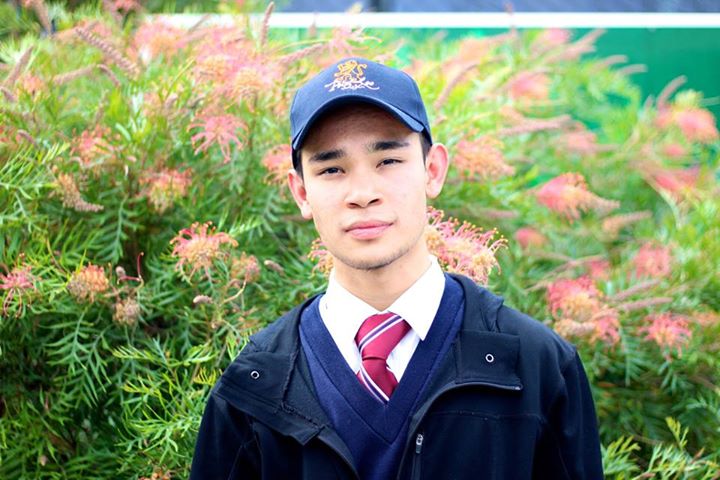 In Pakistan, we lived in Hazara town, a town made up of almost 300,000 Hazaras who have had to leave Afghanistan due to their long history of being persecuted. My family arrived there when I was 5.

Unfortunately, many people in Pakistan also don’t like Hazaras. We lived near a river where if you got too close to it, you could get shot by the Pashtuns on the other side. As a kid, we played cricket near the banks of that river. It was a bit risky, but we didn’t even think about it – we just took our chances.

When I was 10, my uncle sponsored our family to join him in Australia. Coming here really felt like we were arriving on an alien planet. It was nothing like I had imagined. Different people, different language, different systems, the buildings, the roads, the cars, the whole atmosphere. I was used to dirt roads and dirt houses, and donkeys and rickshaws, and seeing the sewage going straight into the street!

Another thing that was very strange to me was multiculturalism. The idea of tolerating each other’s beliefs and cultures and existing together peacefully really seemed like something you couldn’t achieve in this world – it seemed utopian to me.

The first 6 months were really hard for me because I went straight into grade 4 without taking any special English lessons, so I didn’t really understand anything. A few kids did help me out, but there were also bullies who used to tease me for not being able to speak English. Still, it didn’t bother me compared to Pakistan, where I used to get beat up a lot, because all the ages were mixed up in one class and I was usually the youngest. When I was in year 2, most of my classmates were grown men with beards!

Unfortunately, it’s been difficult for my parents because they lived through the entire war period. They’ve struggled with learning English and that has affected their ability to work. My dad got a job in Queensland for a while, but then 3 years ago my mum had a serious back injury, and so he had to come back to Melbourne to take care of everything. They get a pension but it’s not really enough, so my elder siblings and I started working part time to provide most of the basics, like groceries. When I was in year 9, I was working around 40 hours a week on top of my studies – I didn’t get much sleep, but I got used to it. Now I’m in year 11, I’ve cut back to 20 hours a week.

As a child, I never thought much about my future. But in Australia, I’ve had access to information and resources, and have learned about the wrongs being committed in the world, which has inspired me to do something that will help people, hopefully on a large political scale.

For now, though, my main objective is to help out my parents – they’ve been through a lot, they’ve experienced oppression at a very extreme level all of their lives, and now we’re here, they deserve to live the rest of their lives comfortably.

In response to numerous requests for a way to help Shadab financially, I have just set up a basic crowdfunding page – so if you would like to contribute – head over to: https://www.youcaring.com/shadab-safa-537375