In Iran, they call it a democracy but it’s more of a dictatorship, and one day, … 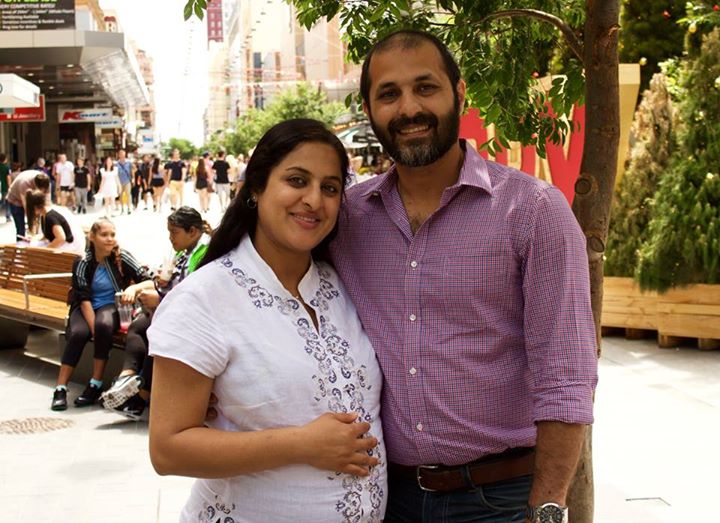 In Iran, they call it a democracy but it’s more of a dictatorship, and one day, I started protesting about the government’s policies. I knew the risks, but I felt someone had to do it. Finally, it became too dangerous for us to stay in Iran, and we escaped to Indonesia with the help of people smugglers.

In Iran, I was a civil engineer and Shekoofeh was an office worker, so it was a big shock for us to live in a refugee camp. One camp we lived in was actually a part of a jail, and we didn’t see the sun for 3 months. It was also overcrowded – around 100 people lived in 150 square meters sharing only two toilets. And because the smugglers had taken everything we had, we had no money or possessions. Also, Shekoofeh was dealing with a severe injury to her feet from a gas explosion in an Indonesian MacDonalds. Every day was bad. We had lost everything – family, country, job, house, money, everything. It was a difficult time, and our relationship suffered because of the stress.

But after two and a half years, we got our visa to come to Australia as refugees.

I knew that networking is often more important than a resume, so a month after we arrived, I volunteered to design the new kitchen for the Welcome to Australia building. Through that, I made some connections, and within a year, I got my first job, as a an Architectural Drafter. Now, 2 years later, I am self employed in the same area. Shekoofeh is currently studying a Diploma of Childcare and our baby is due in March.

Although we initially wanted to go to Sydney or Melbourne, we were settled in Adelaide, which we are very happy about. The people here are so kind and lovely. They welcomed us, they helped us and they supported us. And they guided us. We have made many Australian friends.

We feel very lucky to be here.

PLEASE HELP. New Humans of Australia needs your support to carry on this year. By pledging as little as $1 per month, you can be the propeller behind the next series of unforgettable, uplifting and sometimes heartbreaking stories we tell. Give a voice to the new humans of our country by clicking here: www.patreon.com/newhumansofaustralia
With thanks, Nicola and Lucy.