In 1956, there was a big frost in Italy, and nearly all the olive trees on our f… 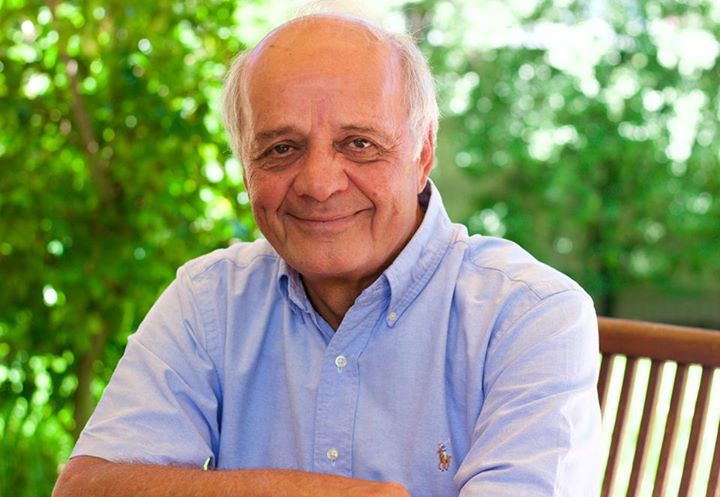 In 1956, there was a big frost in Italy, and nearly all the olive trees on our farm died. At that time, my father had friends in Australia telling him that money grew on trees, so he came over to see if it was true. Well, he arrived on a Saturday and started working on the Monday, in the Holden factory. When we arrived 3 years later, he was so excited to see us that he climbed up the anchor rope of the ship!

Dad worked hard, and Mum worked even harder. She would get up at 3 in the morning to go and work at Balfours, and I would get up that early to take her. Seeing my parents work hard was a part of my education, and gave me a strong work ethic.

As a result, I studied hard at high school, and got into Medicine. Even when I was still a student, I already had patients from the Italian community knocking on the door! Later, as well as working full time as a GP, I did a lot of work in the community. I was President of the Coordinating Italian Committee for 10 years, and had many other roles, such as President of the Multicultural Communities Council, Chairman of the Australia Day council and Convener of the Australian Republic Movement during the referendum. I’ve always liked helping people – I find it very satisfying. And when I feel strongly about something, I get involved.

I’m pleased that my parents decided to bring us here. I was lucky that they did all the hard work and we just took the fruits of it. But we saw what they did for us, and we appreciated it.

As a GP, I have a lot of patients who are new migrants, and they all want the same things that my parents wanted – just a good life for their kids, to be secure, and to be happy.