I’m from a Syriac Catholic group who lived in Iraq. As Christians, we didn’t hav… 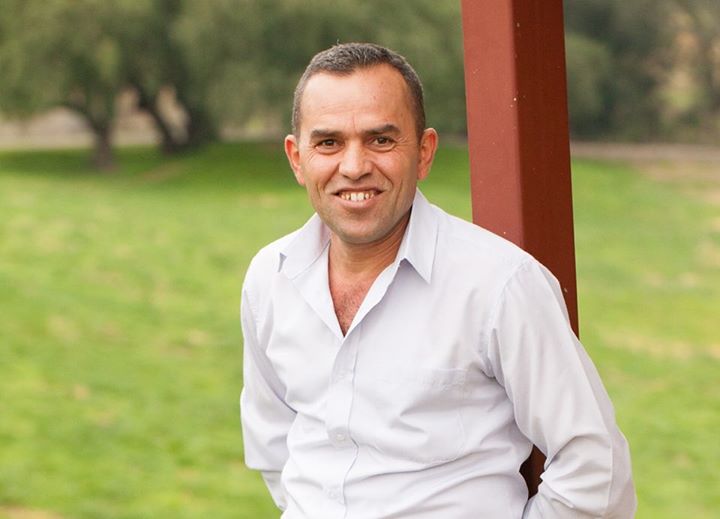 I’m from a Syriac Catholic group who lived in Iraq. As Christians, we didn’t have any problems with others in our country. We were hard workers, we were faithful to our country and to the Arab citizens, but unfortunately, the situation in our country made big problems for us.

In 2014, ISIS occupied the big city of Mosul, not far from my town Bakhdida. At first, we thought that they wouldn’t attack us because the Kurdish forces had promised to protect us, but one morning they started shelling our town, and two children and a young lady died. Then there was panic all over town because we knew that three days before, ISIS had attacked the Yazidi minority and killed all the men and kidnapped the women, so we knew the same thing would happen to us if we stayed.

Fortunately, I had a car and I was able to take my parents, my four children, and my wife to Kurdistan in the north. It was a safe place at that time, and we were lucky because we found a house. It was an uncompleted house, but we lived there for two months with about 20 people. Many other Christians had to stay in the streets, because about 100,000 people had all moved there at the same time.

At that stage, we still thought we would be able to return to our city eventually. But then we heard that nearly all our houses and our churches had been looted and destroyed, some of them burned, and that the people who had done that were our neighbours from the surrounding villages. I was a veterinarian in my town, and many of these people had been my clients, so I felt very upset by that, and I didn’t feel I would be safe there again.

I decided to leave Iraq, and we fled to Jordan. We were lucky because at that time, the Australian government announced the program of accepting 12 000 extra refugees, which I immediately applied for. After three months, they called us for an interview, and by July 2016, we were in Geelong, Australia.

It’s very difficult for someone to leave their country and change their language, their culture, their tradition, their people, everything, but the kindness and helpfulness of the lovely people here in Geelong have made me feel like I am in my home country.

Now, I am the president of a Syriac association we have established here, and we are working hard for our community to support them in different ways. I am also hoping my qualifications will be recognised, so I can start my life again as a vet here, to be able to give back to Australia some of what it gave to me.

It’s hard to be completely happy when I still have friends and family overseas who are suffering. But I want to say thank you to the people of Geelong, and to the people of Australia in general, because they have given us a new life again.

If you would like to support New Humans of Australia to share the stories of refugees, please visit: www.patreon.com/newhumansofaustralia