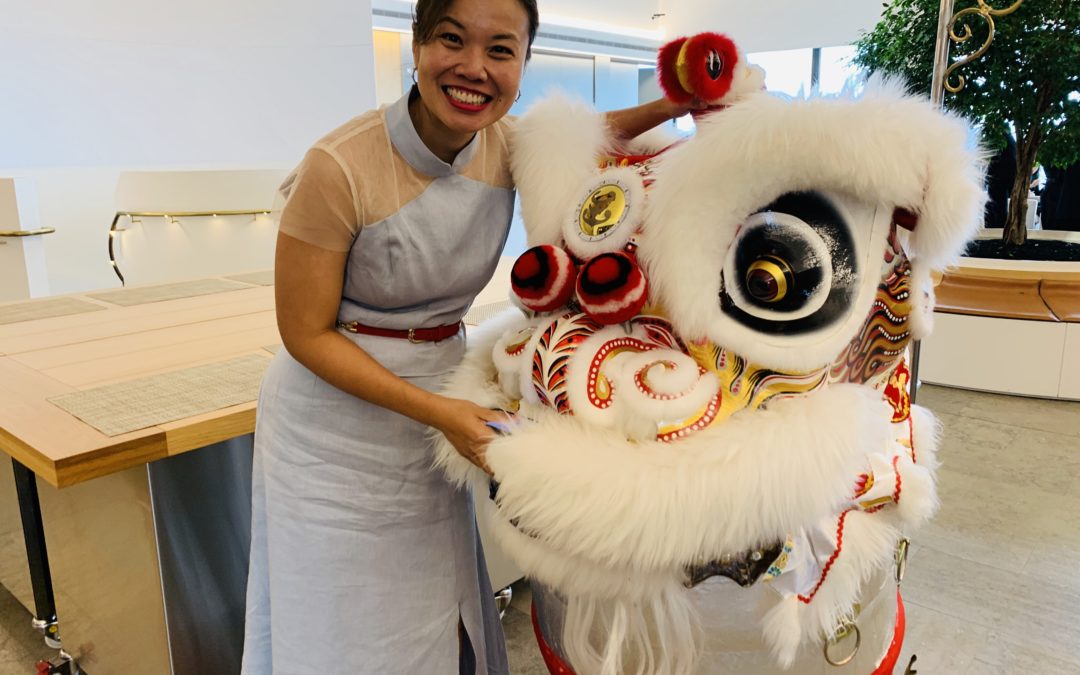 I was very much a rock star in the legal profession in Malaysia. I rose very quickly, and by my fifth year out of uni, I was in a managerial position. But when I came to Australia in my 20s, I had to eat humble pie.

I was hired by a partner at a law firm who had experience in Asia, but unfortunately, he left soon after, and the other partners weren’t so supportive.

Firstly, I was told my English wasn’t good enough, which made a huge dent in my confidence. Then, whenever I would ask to be involved in something, they would say, ‘Sure’, but they’d only throw me small things to do. My hours kept getting chopped. There was no investment in me. Within a year I was sat down and told it wasn’t working. By then, I pretty much saw the writing on the wall and just left.

It was a blow, but I had to pick myself up. Eventually, I found a job at a new, smaller firm, very no-frills. We did it all ourselves there, even our photocopying – there were no assistants! I did everything from drafting supply agreements to drafting wills, which I’d never even done before. But they were willing to guide me, and I didn’t feel they were looking down on me. They very much accepted me as part of the work family. Maybe because coming from South Africa they knew what it was like, trying to start again in Australia.

Three years later, I went to one of the big four consulting firms. At first, I was just another lawyer in the team. But I needed to prove to myself that I’d left my country and made it. And luckily a few years in, the General Counsel, Kim Morison, saw something in me, and gave me a shot. I think she knew what it was like to fight for her position and succeed in a male-dominated profession. After that, I moved up the ranks every 2-3 years, until after about 7 years, I was her Deputy. If it wasn’t for her, I wouldn’t be where I am today. I have since left the legal role but found other opportunities within the same firm because leaders were willing to give me a chance.

I soon began to want to help others break the ‘bamboo ceiling’. So I became a committee member of the Asian Australian Lawyers Association, where we promoted awareness of these kinds of issues. I’m also now on the Cultural Diversity committee of the consulting firm I work for.

I am very thankful to those people along the way who were prepared to take a chance with someone different. As a result, I champion a lot of young professionals who approach me for advice. I make a considered effort to reach out and connect them to others, and to open doors, the way others opened doors for me.

The advice I would offer to any new migrant is: don’t be ashamed of being different. I tried very hard to fit in when I first came, but now I would say be proud to be different: your difference will be what makes you stand out.

Would you like to support our storytelling work? Become a NHOA patron for only $3 a month. ???? www.patreon.com/newhumansofaustralia