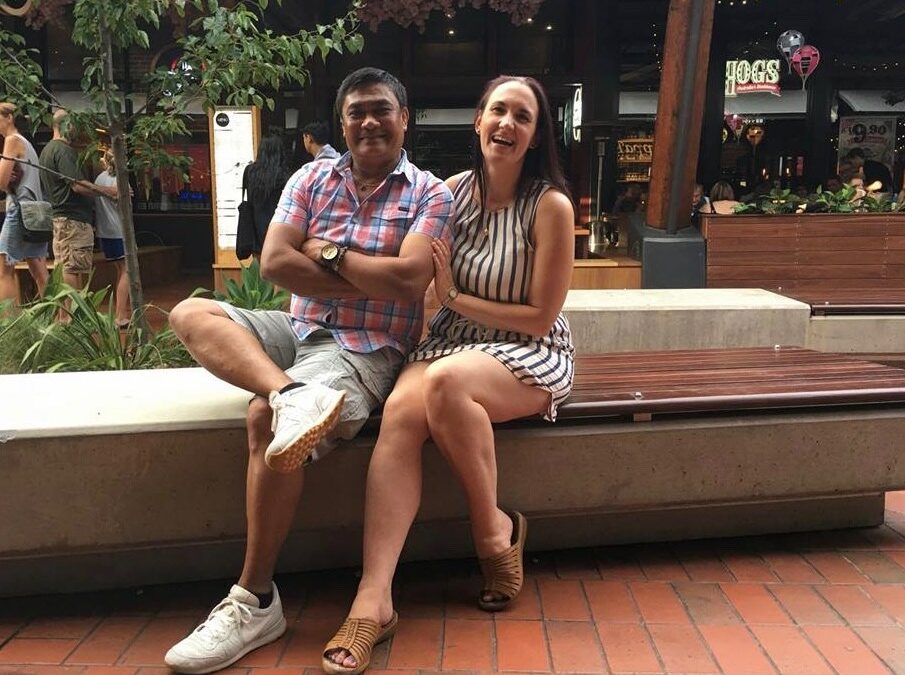 At university, I started reading underground communist propaganda, which was dangerous. At that time in Burma, there was a one-party military dictatorship, and if you were caught with a communist paper, it was a 10 year sentence. Later, I read papers about liberal democracy, smuggled to us by a contact in the US embassy. Little by little my classmates and I started to understand the situation in our country, and we became politicised.

Then one day, I was part of a student uprising where 76 students were arrested. They didn’t beat me but I was interrogated, and kept there for 2 weeks. When they let me go, they said ‘Just be careful, son’.

The next time I was arrested was quite different. We were told to get down and keep our foreheads on the floor. Outside, we could see many people being beaten to death with a big wooden club with barbed wire on it. I was completely shocked. For a few days, I couldn’t eat and I couldn’t sleep for still hearing the voices and the noises. Then, it was my turn. They put a hood over my face and beat me. ‘It’s not fair’, I remember telling them, ‘I did nothing wrong. This is illegal’. They were laughing. ‘Illegal, illegal! What is illegal?’

At that moment, I decided I would keep going with my struggle.

Finally, after four months, one of them came to me and told me he knew my father, who was a Colonel in the army. He told me I was very lucky and when he took the hood off my head I saw many people lying around me on the floor. I didn’t know if they were dead or what. I was so scared.

Later, I found out they had arrested over 2000 students, but retained only 141, including me and my friends. After that, we created a student group called the 141 Group, and we secretly continued to organise actions of resistance.

When I told my parents I was going to continue, my father said ‘Are you sure? Are you brave enough? Then don’t worry about us, do what you want to do.’ He had wanted to leave the army for some time, but was not allowed to. And even though he was warned by the military both times I was arrested, he still supported me.

On the 8th of August, the whole of Burma came out to protest against the government. After that, I fled Burma into Thailand, where we founded the All Burma Student Democracy Front, supported by the US and Europe.

Next, I became a soldier, carrying important messages secretly through the Burmese jungle. In this time, I got married, and my wife fell pregnant. But when I next came back to see them, they weren’t there anymore, and soon after, I got arrested again.

This time, I was in the interrogation centre for nearly three months. I was broken everywhere – my hips, my ribs, and finally I was taken to a special army trial and sentenced to death.

For three years, I was on death row waiting for my execution. At first I was a bit scared. But a few months later, my family came and visited. My mother told me I was brave, and not to show them my fear – that if I wanted to win, I had to be strong.

Then, due to international advocacy, my death sentence was commuted to life. After that, I was transferred from prison to prison every four years. In every prison, it was always the same thing. Iron bars. An 8 x 12 foot room. Khaki guard uniforms, dirty rooms. A small high window at the back of my cell. The light globe too high for suicide by electricity. I couldn’t see anyone except for prison guards, who constantly verbally abused me. Sometimes I would walk for 72 hours non-stop around my cell. Or I would sit and look at the white painted wall. I talked to myself. I watched movies in my head that I had already watched. I talked to the bugs and birds, and sometimes I could hear their voices. Some people went mad, but not me. I told myself to be strong.

Then one day, after 17 years, a prison officer woke me and told me I was going to be released because of a special amnesty. At first, I didn't believe him, but eventually I realised he was serious. For a while, I felt numb, but then I started to feel excited and nervous about seeing my daughter, my wife and my parents.

But the reality wasn't as happy as I expected. I found out my wife had died of a heart attack, and that my daughter had grown up with her grandparents. And that my family had looked for me in over 20 prisons across Burma, but because they had never found me, they had held a funeral for me. My father had died, but my mother was still alive because she had never believed that I was dead, and was waiting for me. Sadly, one month after my release, she died.

After all that time, Burma was hugely different, and I found it very hard to adjust. I didn’t feel welcome in the community, as everybody had been told I was a terrorist just out of prison. In the end, I decided to leave for Thailand. At the border, I went to the UNHCR office 11 times to apply for refugee status, but they said they couldn’t help me because Thailand was not a refugee signatory country.

So I started teaching Burmese and working as a tour guide in the area. Then one day, I met an Australian volunteer girl! Her name was Julia and she was a PhD student. We became friends, then lovers and finally got married.

Eventually, I came with her to Australia, to the Dandenong Ranges in Melbourne. When I first arrived, I was overwhelmed because all her family and friends came to visit and welcome me! It was a great start.

In some ways, I feel like my young life was wasted. But I’m not a stupid man. I know that life is never perfect. I have a new life now, I’m studying, and I’m healthy. I have two daughters here and I am connected with my elder daughter back in Burma.

I feel very safe here in Australia. I call it my home.

Or become a supporter and get a free book: http://www.patreon.com/newhumansofaustralia