I was born in El Salvador and had a very happy childhood, but when the civil war… 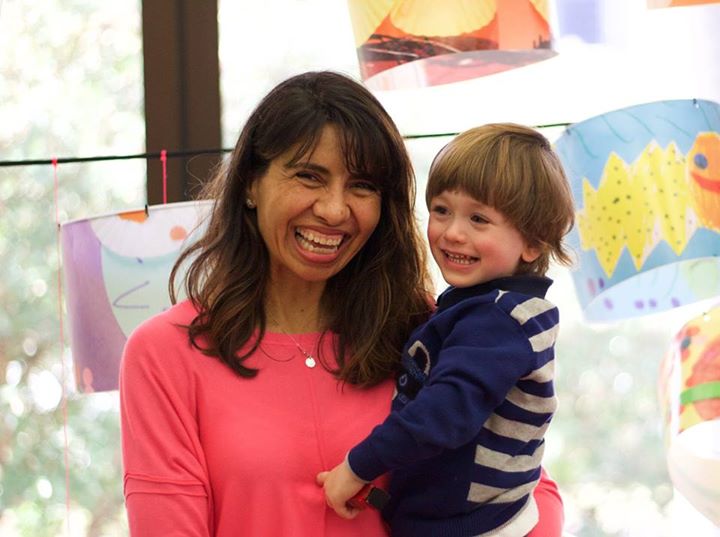 I was born in El Salvador and had a very happy childhood, but when the civil war started in the 80s, my family migrated to Miami, Florida. Six years later, we returned, but found it hard to get used to living there again, as the war had not ended. My parents then found out that we could apply to migrate to Australia, which we didn’t know much about, aside from Crocodile Dundee, a National Geographic article, and INXS and Midnight Oil videos!

I was expecting that Brisbane would be like Miami, but it was very different. It was very quiet at that time – it felt like a big country town, and everything closed so early. At first, it was a bit hard to understand the Australian accent because it was stronger back then! But we found everything welcoming, fun and exciting. We stayed just across the river from the city and we loved taking the ferry.

After I finished high school, I did a degree in Business Communication and got my first job at ABC Radio. I then had the opportunity to work in San Francisco and London for a few years. When I returned home I still had the travel bug, so I worked as a flight attendant at Qantas for seven years and travelled the world. It was a great experience, but what I most enjoyed was the charity flights that we used do, and the work we did with HIV+ orphans in South Africa, Bangkok and Manila. That confirmed that I wanted to do a Master’s degree in International Public Health. While I studied, I worked in an Aboriginal Quit Smoking Program, which felt like a really nice opportunity to give something back.

Now I’m a solo parent. It didn’t really happen by choice, more by circumstance. But at the same time, I definitely decided that I would have a baby on my own. Of course, I would love to have a partner, and am hopeful that’s still coming. But for now, it’s just him and I. And my parents of course, they help all the time. And one of my brothers and my sister live here with their kids too. We’re pretty much a little village!

I feel very blessed that I was able to be a mother at the age of 42. Even though I’ve had a very exciting, full life, this has definitely been the most amazing thing that I’ve done so far.

If you would like to support New Humans of Australia, please visit www.patreon.com/newhumansofaustralia 🙂