I was always a rebel… 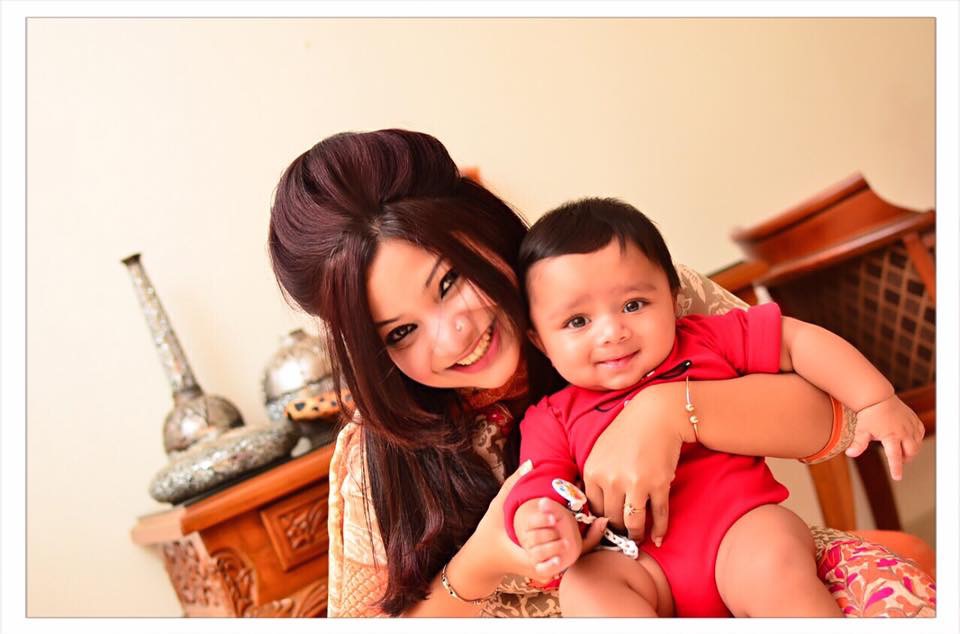 I was always a rebel. I always believed in myself, and wanted the best. If someone told me I couldn’t do it, I questioned why not? I have the same two hands, two legs, two eyes, the same 24 hours in one day. So even though we weren’t well off, I decided I wanted to study at the best university in the private sector, which was very expensive.

In Bangladesh, it’s very difficult for women to chase their dreams, to educate themselves or even to carry on working after they have a child. And it was difficult for me as well. Thankfully, I had the support of my parents. They believed in me and encouraged me, even though I was their only child, and many elders in our small community frowned upon it.

So I did the admission test, was accepted, and after 2 semesters got a full scholarship for the remainder of my studies. At the same time, I became an undergraduate assistant to the faculty, so I was not only getting free tuition, but also bringing home money. I also started working in other jobs, writing for the daily newspaper, transcribing for the World Bank, and working as an intern with the BBC on their language development program. And finally I got a full time job as a bank manager after graduating.

Then, a friend introduced me to her friend, a Bangladeshi living in Australia, because she thought we had matching personalities. We started talking online and gradually grew very fond of each other. After two years, we decided to get married, even though we had never met face to face!

When I finally first saw him, I just couldn’t believe how tall he was! We actually got married 7 days after he came to see me in Bangladesh. A lot of my friends and family thought I was crazy, but we knew it was the right decision.

He had to go back to Australia for his job, and I wanted to stay in Bangladesh to finish up things with my work because I was working on an important project at that time. Then I found out I was pregnant! So I ended up having the baby in Bangladesh, and when our baby was 2 months old, I flew to Australia.

Of course, things were different living together under the same roof, compared to just talking together online. And it was much more difficult than in Bangladesh, where we had household help to do all the work for us. Here I had to cook for the first time in my life, for example! Honestly speaking, I straightaway went into postnatal depression, and was put on a medication and treatment plan.

Still, I knew I had to look for a job, because it was difficult to run a family on single income. Many people around me told me that as an immigrant, I wouldn’t be able get a good job immediately. But I was determined to try.

I started applying for 30 jobs a day. At that time, my husband was working the night shift and my son was only 6 months old, so he was waking up every hour needing to be fed. Together with being in depression, it was not a good situation, but I kept at it. It was extremely hard. I wasn’t expecting anything because I knew that if I expected something and if I didn’t get it, it would break my energy.

At the end of that month, I realised I had applied to 597 jobs in total. That month was the craziest of my life.

I ended up being interviewed by ten places, and getting selected at only one. I’m still working with that company because I really have a deep sense of loyalty towards them. I started off in Customer Service and I’m now working in the private health insurance sector as a Quality Assurance Analyst.

Once I got a job, things started getting a little bit better, but still the PND was there for about a year and a half after after that. But I didn’t have the feeling that I should keep it a secret. Or that it was taboo. I actually shared it openly with everybody as I believed it was no different to being treated for a fever. I took help from PANDA ,the postnatal depression organisation of Australia. I took help from Beyond Blue. I took help from social workers who would come in and check my health and my family and my environment.

I’m glad to say I’m doing great now. The support system was tremendous. PND is actually very common and curable, if you believe in yourself and follow through with the medical advice. And although it wasn’t easy, I felt really blessed to be in Australia because had it been in Bangladesh, I probably wouldn’t have received the same level of support.

It’s really been a roller coaster ride for me. But I’m glad I did it. It was a learning curve. And my husband and I are glad that we went through that tough time together because it helped us grow as a couple. When things get real and things get dark, that’s when you understand who’s going to be there for you. I felt lucky that he didn’t give up and I was glad that I didn’t give up either.

Now my son is almost five years old. My parents visit me every year. They love it here as well. And I’m thankful that they had that belief to stand up against the society and believe in their daughter and say, ‘We believe she can make it’.

Please consider supporting NHOA’s storytelling work directly by starting a monthly subscription for only $3 a month. For less than a cup of coffee, you’ll get all stories emailed to you, and know that you’re contributing to something important. Find out more here: www.patreon.com/newhumansofaustralia