I never met my mother. All I know is that she was from China, because it’s on my… 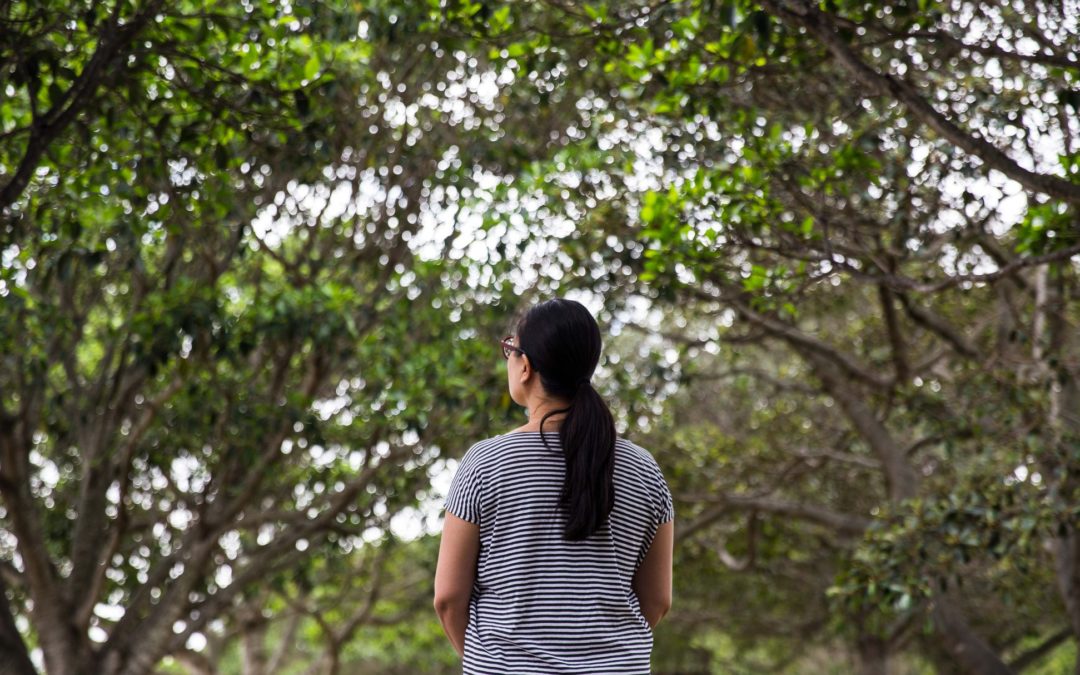 I never met my mother. All I know is that she was from China, because it’s on my birth certificate. And I’ve seen what she looks like from a few photos. Dad was a migrant from Hong Kong who had his own restaurants. Apparently she went off with his second chef when I was a baby.

At first, when Dad was working, our live-in nanny looked after me. Then, when I was about 6, my dad met my step mum through an arranged marriage. I met her a few times in Hong Kong before they got married, and at the time I liked her. But when we got back to Australia there were some misunderstandings.

I was a pretty precocious child, but she saw me as super naughty and it just escalated and turned awful. Dad wasn’t home much because he was usually working. Although I spent every Saturday at the restaurant with him, the rest of the time I was home with my stepmother, and she did some really not very good stuff. For example, because I got hayfever, I wasn’t allowed to be out of my room while she was in the house because she said I was spreading germs. When I came out to talk to my Dad on the phone, she would do things like spray Glen 20 all over the room and all over the phone, as though I was really dirty.

She also used to cuff me across the head, to get out her frustration I suppose, and one day she got too close to my eye and gave me a black eye. Once she locked me in their bedroom. Another time, she went through my desk when I was at the restaurant, read my diary, and ripped out the pages where I had said she was a shit. Then she wrote me this letter about how much she hated me, but when my Dad was having a shower, she came into my room and ripped the letter out of my hands so I couldn’t show it to him.

Nobody at my school knew what was going on. My friend downstairs knew a little bit, but she was too young to grasp what was going on. And some of it was just so unbelievable, other adults didn’t believe it. I think one of my best friend’s mums knew I wasn’t 100%, even though I didn’t tell her anything. She didn’t give me hugs and stuff, but she would let me hang round for stupid lengths of time at their house, which I was grateful for.

I also enjoyed the time I spent with my father at the restaurant. We would go to the market in the morning, and then my cousin and I would sit out the back doing our homework, or messing around pretending we were making cocktails.

I never heard from my birth mother. Apparently she was in a shop that my dad and I were in once, but he didn’t tell me until later. All I know is that she was a nurse and that she worked at a local hospital, which Dad told me when I was 14. But it was really old information, and when I called, she wasn’t there anymore.

As soon as high school finished, I left home. In some ways, I feel that the situation with my step mother made me a stronger person. For example, when I had to pay rent for the first time, or when I realised I didn’t have money, I kind of already had the balls to deal with it!

I get asked a lot if I have tried to track my mother down, but I feel like she was never around, and she gave me up, so why would I want to? I’ve had a lot of counselling and I’m actually pretty happy now.

My friends are my family, and I’m happy with that.

If you are a young person of any age, and need someone to talk to, you can contact https://kidshelpline.com.au ❤️