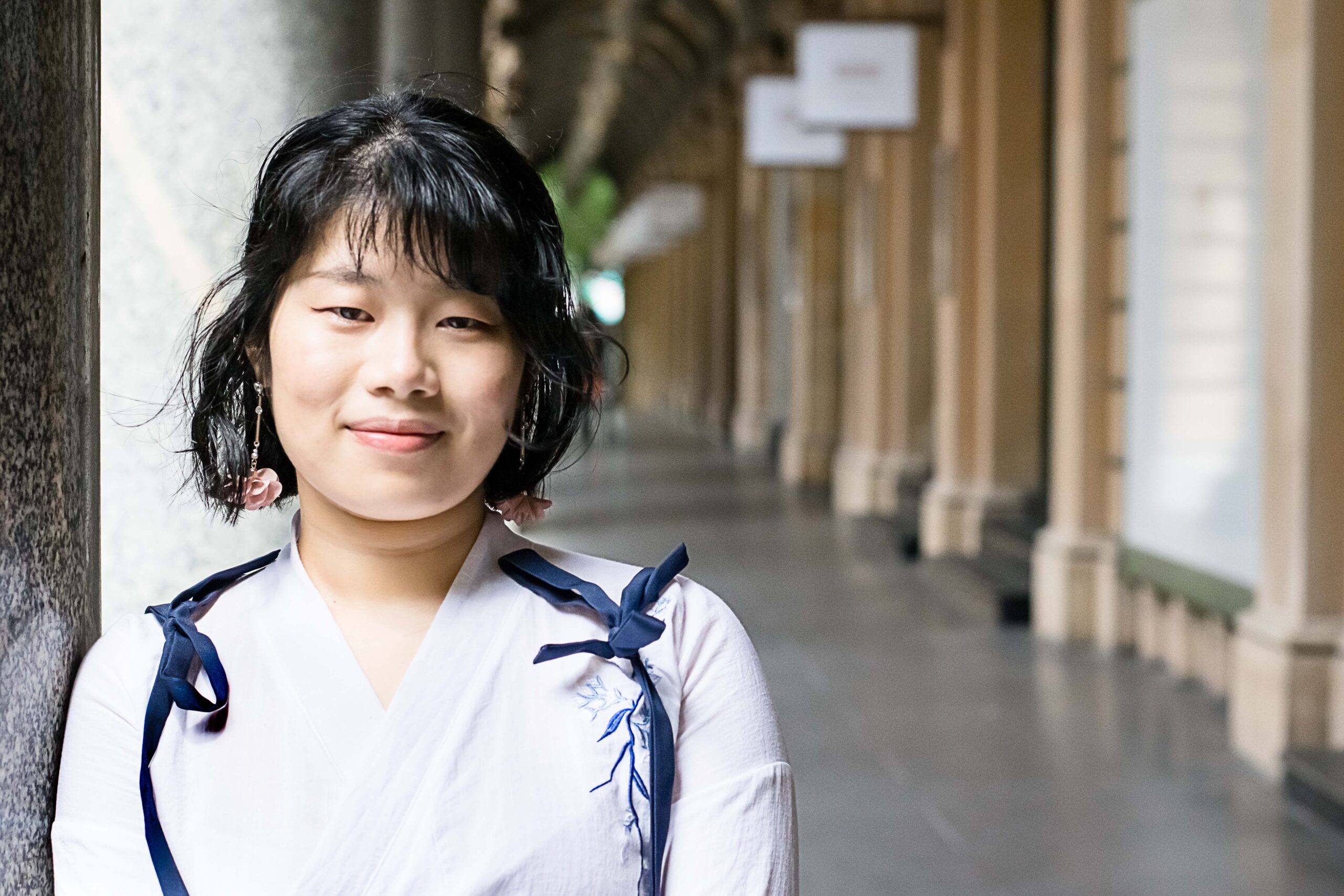 I didn’t really see my parents or even get to talk to them very much as a young child. They had gone to Australia for a better life – my father left just after I was born, and when I was 2, my mum left me with my grandma. As a result, I grew up with a Chinese mentality in my early years.

My parents always said they came to Australia for me. In China, the education system is very competitive, as there’s just so many people who want to get into the really good universities. And your network and relationships are much more important than they are here, especially in finding work.

Then, when I was 6 years old, they came to get me. I remember crying because, although my father had visited a few times over the years, I didn’t know who my mother was at all!

Everything in Australia was foreign – foreign air, foreign people, foreign smells and even foreign parents! I also didn’t know any English. I remember for the first three months of school, I couldn’t understand anything other people were saying. It was like I was deaf.

Even once I started understanding, my English skills weren’t on the same level as others until around year 3. But I put in a lot of effort because my parents raised me the Chinese way, that I had to do heaps of homework to excel academically. And in the end, I did catch up, and I did excel.

Still, growing up, I never felt quite Chinese or Australian. Because I could speak, read and write Chinese, and speak dialect, I could identify with my Chinese culture a bit more than most Australian born Chinese. But then whenever I went back to China, or spoke to Chinese people here, it was very clear that we weren’t on the same page with a lot of big things, including the belief that boys are superior to girls!

I’d always wanted to be a doctor, and not because my parents wanted me to. My mum would say, “Oh, don’t be a doctor. Way too tiring for a female!” She also thought it wasn’t good for a girl to be too ambitious. But after high school, I went to study Medical Science, and then recently applied and was accepted for postgraduate Medicine, which I’m really enjoying.

I’m glad I came here. If I had spent my whole life in China, I might not have been able to realise my dream. But there are also aspects of the Chinese culture that I love, and if I didn’t have that heritage, it would be a big loss. I see myself as a hybrid, able to appreciate and critique both cultures.

It’s not always easy, but looking back, I wouldn’t have it any other way.