Growing up in Calcutta was a lot of fun. Of course it was very crowded, but ther… 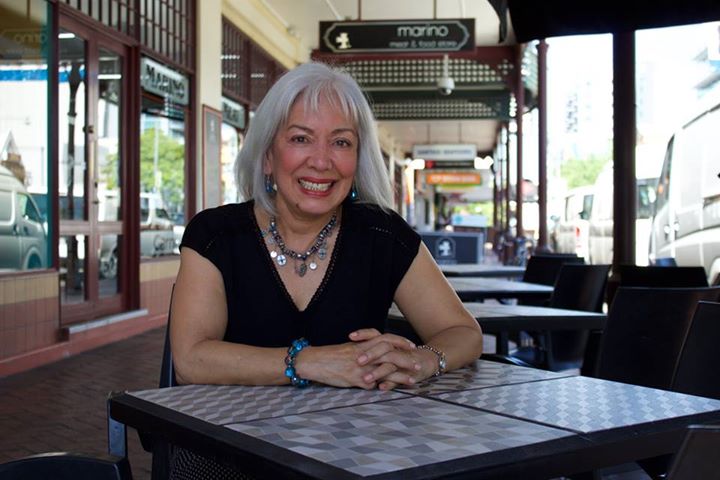 Growing up in Calcutta was a lot of fun. Of course it was very crowded, but there were many communities living together – Hindu, Jewish, Muslim, Chinese, Armenian, and we young people would all join in whatever festival was happening, whether that was Chinese New Year or Christmas. On the other hand, living there also brought you face to face with life and death. It wasn’t unusual to see malnourished or dying people in the street – that was just what happened.

I was 16 when we moved to Adelaide. I remember it was a bit of a surprise to me that although I felt accepted, everyone was really discouraging of Greeks and Italians. And that Aboriginal people were seen in a really negative light was quite shocking to me. I also found it hard to adjust to the quiet streets, and to the fact that everyone drove everywhere rather than walking!

I was one of only 3 or 4 girls from my year in high school who went on to uni and, thanks to Gough Whitlam, I was lucky enough to be able to study for free. Because I had had a little therapy myself and found it really useful, I decided to study Psychology.

I now work for the Adelaide Youth Court in Family Conferences, where we try to divert young people who have broken the law away from getting a criminal record. I think it’s really effective and it’s nice that it recognizes in young people that possibility of change.

I feel very grateful to my parents for making the choice to come here, and not only because of my education. This is also where I met all my wonderful friends, where I met my husband, and where I created my own family.

Were you born overseas and live in Sydney? Would you like to tell your story? Please email a brief summary to newhumansofoz@gmail.com 🙂