For about 12 months, my family lived in a bamboo hut in a refugee camp in Thaila… 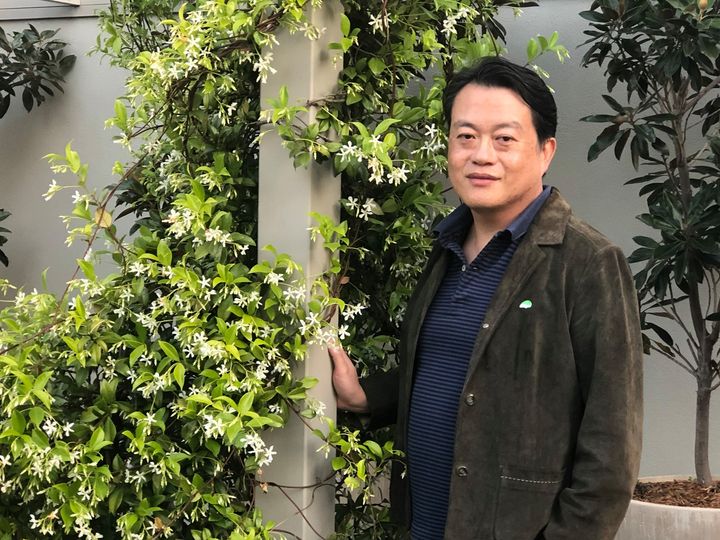 For about 12 months, my family lived in a bamboo hut in a refugee camp in Thailand. My parents don’t talk about that time much. I think it was a bit traumatic for them – the war in Laos, feeling it was no longer safe for us to stay, having to escape from our native country. They had a lot of gold when they left, but it was all spent on food and shelter and clothing for us in the camp. Still, there was no regret, because what is the point of gold if your family is going to starve to death?

Eventually, we were sponsored by my aunty and uncle to come to Sydney. The local Baptist church took us to the East Hills Hostel, where we were treated with great kindness, getting three square meals every day, clothing assistance, English lessons and vocational assistance for Mum and Dad.

I did well at school and chose to go on to study medicine because I love helping people. I’ve now been practicing for 25 years and have worked in every state and territory of Australia, and even with the military in Timor Leste.

It’s been an amazing life. I’ve been thanked with freshly caught lobsters by patients in Tasmania. I’ve walked alone under the stars in the desert of the Kimberly. I’ve been threatened by an opal miner in Coober Pedy who said he’d throw me in a mine if I didn’t give him his desired morphine tablets. I’ve dealt with heart attacks and 3 am ear-aches in a small country town along the Murray River, and stitched up wild boar and crocodile bites in the Gulf of Carpentaria.

I’m very proud of my work across the country. It’s been exhausting and stressful at times, but also very rewarding and fulfilling.

I’m very thankful to Australia for giving us the chance to settle, grow and be accepted here in such a blessed country.