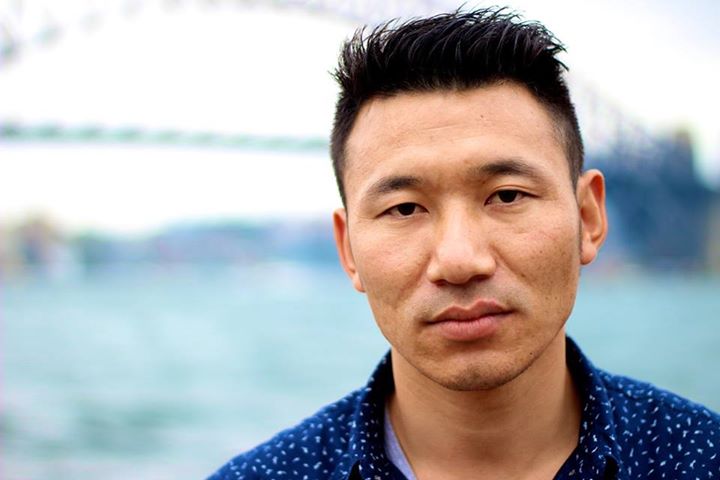 (3/4) In 2008, the Chinese police came and shot 25 people in my village Amdo Ngaba because they were carrying out a peaceful demonstration against the Chinese. At this time, all three Tibetan Regions were staging demonstrations, and my father sent that story out to the worldwide media. He was arrested again, and went to jail for 6 months.

By 2011, 17 people had self immolated in protest against Chinese occupation, and my father was put back in jail again, because he was accused of releasing this information to the world. However, this time, it wasn’t him, and he refused to say it was. As a result, he was beaten and tortured for a year.

Because he refused to ‘confess’, they arrested my sister to try to force her to say that he had done it. She was only 21 at that time. They stabbed the side of her head with a pencil and beat her badly until she nearly died. My family wanted to take her to hospital but they wouldn’t allow us. Now she’s mentally unwell.

Another of my sisters went to jail when she was 27 for helping to put our neighbour’s body in a car after he had self immolated. That was in 2013. She’s still there now. The Chinese police have told her that if she wants to be released, she has to declare publicly on television that she killed this man (by setting him on fire) so that they can broadcast it to the world. Until now, she has refused.

In Tibet, they rape women in jail, and if there is a baby, they kill the baby. Women have to behave absolutely like dogs and if they don’t, they are severely punished. We don’t know if my sister’s alive or dead now, as nobody can communicate with her.

If you support this project, please visit my crowdfunding page: www.youcaring.com/newhumansofaustralia