Before I came here, I had a role with the United Nations Assistance Mission to A… 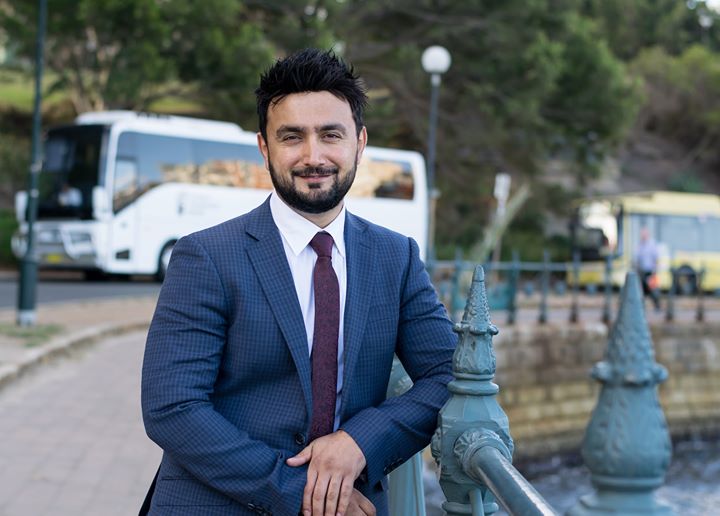 Before I came here, I had a role with the United Nations Assistance Mission to Afghanistan, a political agency. I worked on the radio, producing and presenting stories that gave voices to those who were not often heard, including reports of human rights issues and civilian casualties.

Usually, after we released those reports, there was a backlash of some kind. Soon, we were getting threats on a daily basis, and sometimes actual attacks took place, including on staff vehicles. There was one serious attack which really affected us, a suicide group attack in the UN guesthouse. The people inside were under seige for several hours, and then the attackers went inside and started shooting them.

Our international colleagues were living in a compound where they were heavily guarded by government security forces, but we locals did not have any means of security. As a result, I became scared, not only for myself but also for my family, as my name was out there, people could see me at press conferences, and also hear me on the radio. And as the threats and attacks continued, I started feeling more and more paranoid and suspicious that people might attack me anytime. In the end, I decided to seek asylum.

I started my life here as a refugee on a bridging visa. In that time, I really missed my life – my dignity, my pride, my family – everything. I was just lost, and I didn’t know what to do. I felt very isolated, and experienced severe culture shock.

At first, I did some casual work in factories. Then, an Australian friend of mine from Afghanistan told me about a job that had been announced on SBS media, as an Executive Producer for special language (Pashto) on the radio. And I was lucky enough to be successful. I can’t even believe that I got this job when I was on a bridging visa but I’m very grateful for it.

Life is beautiful now. My wife was able to join me, and our first child was recently born here, a daughter, which has been fantastic. When we sit and look at the positive environment around us in our life, we really appreciate it and we just say that we are very lucky that we are living this life in this country. Australia has been so kind to us. That’s why I give back to my community with all my positivity.