Bahá’ís are not allowed to study in Iran, so when I was 19, my brother and I lef… 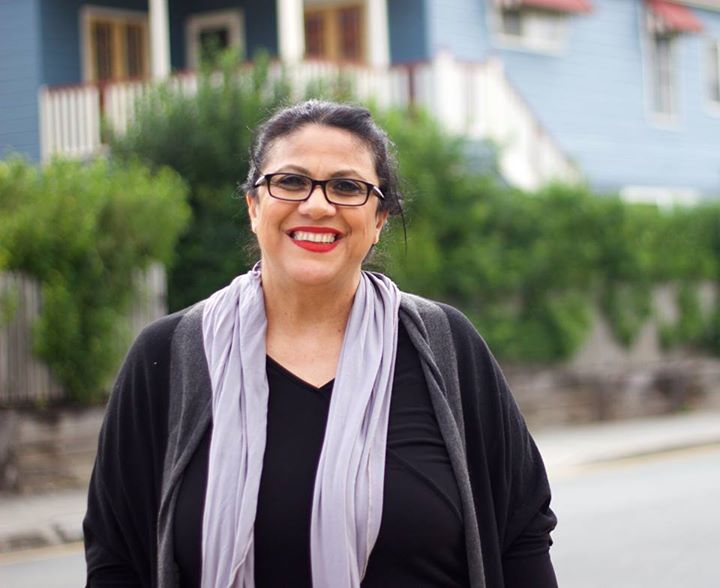 Bahá’ís are not allowed to study in Iran, so when I was 19, my brother and I left to study in India. Soon afterwards, the revolution took place in Iran, which meant that it became hard for people to travel in and out of the country. My father was so worried about being separated from us that he left everything behind and brought the rest of the family to live in India too.

One day, soon after we arrived, I saw a boy passing my uncle’s house and I asked my cousin who he was, because he was so good-looking. Later, we went to visit the family. The boy was so shy that at first he didn’t look at me, but when he finally did, our love story began. After that, he used to come to my parents’ house to play chess with my brother, but I knew that was just his excuse to visit me. We never talked but everyone knew we were in love, and within a month, we were engaged, and then married.

My husband and I stayed in India for six years. When I look back, I love the things that I learned and experienced there. You see poverty, and because you can’t have everything that you ask for, you enjoy life more and you’re happy for what you have. It’s something that you cannot experience here in Australia because anything you want, you can get, which takes away the joy of having it.

Because we could never get citizenship in India and we couldn’t go back to Iran, the UN allowed us to come to Australia. We went first to Tasmania, as the rest of my family had already settled there. We were happy there, but it was too cold, so we eventually moved to Geelong, where my husband got his Masters. Later, we moved again, to Townsville, so that he could get his PhD in Education. We lived there for 15 years.

Finally, when my kids grew up, they wanted to move to Brisbane, and I told my husband I wanted to move with them. But I knew I couldn’t ask him to come with me, because of the work he’s doing – he’s a big part of Townsville. He’s a cross-cultural trainer. He’s a sculptor. He’s a coordinator of the Intercultural Centre. And he’s the organiser of the Townsville Cultural Festival, which is the biggest festival in Queensland. He’s given so much to the community and everyone knows him.

So for 12 years now, I’ve been in Brisbane and he’s been based in Townsville. It’s crazy. He goes back and forth – that’s our life. But I don’t mind it. Before coming here, I had never been able to discover my talents or capacity, as I was always busy with the kids and with supporting my husband. But I feel like I found myself here. I started working and I’ve become independent. Six years ago, I became a Cultural Support worker with MDA, and I’m now a Community Engagement worker.

I share my life story with my clients, and help them as much as I can to feel welcome in Australia. I think they will remember this help forever. That’s why I love this job, because it gives me an opportunity to be of service.

At this time of my life, I couldn’t actually ask for anything other than what I have.

If you would like to support New Humans of Australia, please visit: https://www.patreon.com/newhumansofaustralia