After a year of the war, all the villages in our area were out of government con… 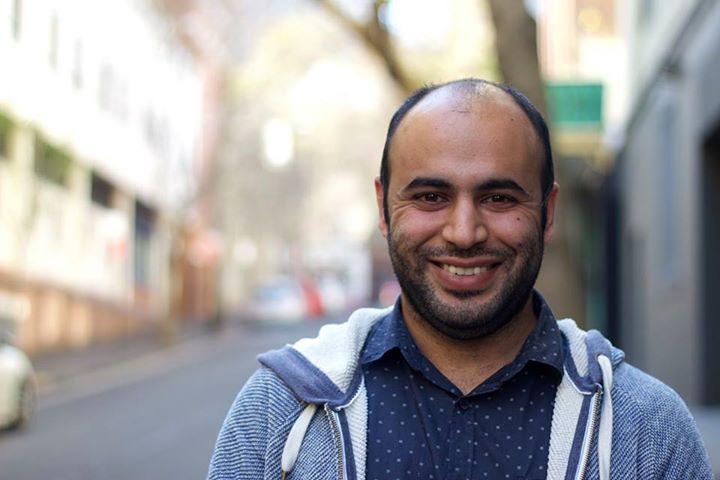 After a year of the war, all the villages in our area were out of government control, so there were no police, no courts, and nobody to protect us from the armoured groups who were attacking many villages. These groups would steal things, kidnap people, or even sometimes kill people. As a result, the village had to organise its own protection. Every civilian had to find a gun to protect themselves, and groups of young people patrolled the village in shifts, in case anyone came to attack us.

Another problem was that there were many groups on the road to the city that would kidnap you and ask your family for a high ransom, especially if you were rich or worked for the government. As a result, many people were trapped in that village for two years – children couldn’t go to school, and adults couldn’t go to university or to work. It was safer for me to travel, as I wasn’t from a rich family, and I worked at a university, as a lecturer in IT. Still, I got stopped many times on my way to work, and you never knew what they would decide to do.

Then, one day, ISIS attacked the villages on the other side of the river. And as our whole village was made up of Assyrian Christians, we knew we would also be a big target, because ISIS were always targeting non Muslim groups. At that point, my family made the decision to leave Syria.

First, we escaped from our city to another city, and then we flew to Lebanon. Later, we found out that ISIS had kidnapped everyone who hadn’t escaped, most of them old people and children. From Lebanon, we applied to come to Australia as refugees, and after one year, our visa was granted. We felt lucky because our whole family could stay together. For many Syrians now, this is unusual.

Just over a year ago, we arrived in Sydney, and soon after, I started looking for work. Because I have years of experience and certification from Cisco and Microsoft, I thought it would be easy to get a job, but it was actually very hard, because I didn’t have any local experience. I applied for 100 jobs without any result.

Then, one day, I was featured on Lateline speaking about the employment problem for refugees, and after that, some businesses contacted me through Linkedin and offered me an interview for some contract work, which was great. But I thought, ‘What about other refugees? They don’t all have the chance to be on Lateline.’ So I started thinking about creating something similar to Seek, something easy for employers, and easy for refugees.

At that time, I attended a 2 day hackathon organised by Techfugees, which is a social enterprise that provides a platform for the international tech community to help refugees in various ways.

At the hackathon, I met Anna, who had the same idea as me. We worked together for three months developing our platform, and then we launched in February this year.

Now we have around 150 refugees and 50 businesses on board. We’re not paying ourselves a salary yet, but we hope that will come soon!

My dream is to help more and more refugees to get a job.

Would you like to make a difference but don’t have much free time? Are you a skilled professional? This story was created in partnership with Vollie, an organisation connecting non-profit organisations to professionals who would like to donate their time, online, to help human rights projects such as Techfugees. There is no cost involved, and the platform is 100% flexible to your schedule. Launching in November 2016, Vollie is currently recruiting volunteers. To sign up, please visit: vollie.com.au/techfugees