(8/9) Eventually, I was advised by other people in the movement to leave the cou… 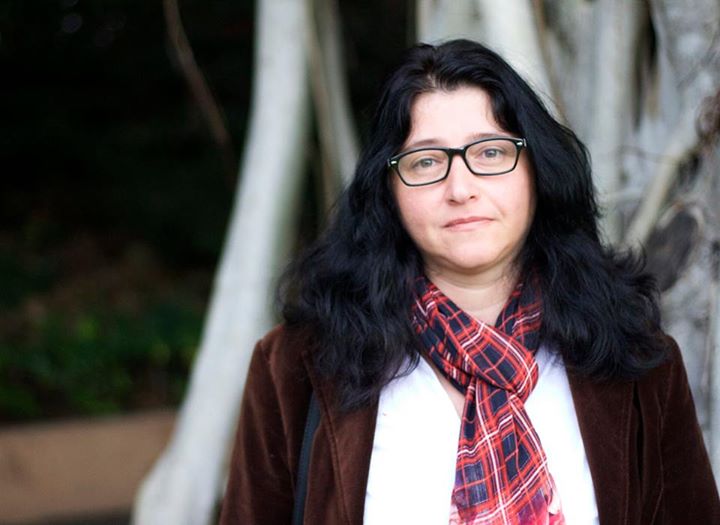 (8/9) Eventually, I was advised by other people in the movement to leave the country, or I would be taking a huge risk. I said, ‘How can I leave my country? Let them arrest me – I’m not the only one who is in danger.’ But they said, ‘If you are arrested, you are putting us all at risk.’ I told them I would never say their names in that situation. But they said, ‘What if they brought your daughter or your son, would you keep silent?’ And I said, ‘No, I wouldn’t. You are right. I should leave.’ And so I arranged someone to deliver a letter to my sister, saying, ‘When I tell you, let my children travel with their uncle to Jordan, and go to my aunt’s house in Aman.’

On the day that I left, as I knew the regime were following my mobile phone, I sent it with a friend to one city, while a car took me via some hidden roads to another city, Daraa. When we arrived, I asked to see where they had toppled the statue of Hafez al-Assad, the previous president and father of the current president, the place where the first blood had been spilled for our cause. It was very important to me, it was like saying goodbye.

Then they took me to a house far away from the city. A man came and said, ‘We need to walk.’ After a few hours, he said, ‘I can’t go any further than this. You need to keep going straight ahead. Soon, you will have to climb a dust hill, and on the other side you should run until you find Jordanian soldiers, and that will mean you have arrived in Jordan’. At that moment, I got a phone call from my sister saying, ‘Your children are safe in Jordan,’ so this gave me motivation to continue. But as I got close to the hill, it was a terrible moment.

I started remembering everything, all my memories in Syria, my parents, my friends, my childhood, that stone, that tree, that house, and I started thinking, ‘What if this is the last time, what if I am not able to come back? I don’t want to leave my country. I love my country’. And I started to feel really stressed.

Climbing the hill was very difficult because it was made of dust and sand, to prevent people from running away, and as I was climbing, my asthma started. When I reached the top, I couldn’t breathe, and I fell to the ground. But I rolled down on the other side and landed right next to the fence, where my leg got stuck in the barbed wire. I was just lying there on my back, not able to breathe properly, looking at the sky, waiting for a shot. I tried many times to release my leg but I couldn’t. Then, a Jordanian soldier was by my side, assisting me. And so I arrived in Jordan.

I spent the first day in something like a camp because I was an illegal arrival, and they asked me a lot of questions. But they knew who I was, and the Jordanian newspaper published a story about my arrival. On the second day, they released me and I went to Amman, where I met my children for the first time in 2 months. It was the first time in my life that I had been separated from them for so long. They were 12 and 13.

This is the eighth of nine posts telling the story of Syrian activist, Rima Flihan.