(5/9) From that day, the pressure on the other actors became less, but they star… 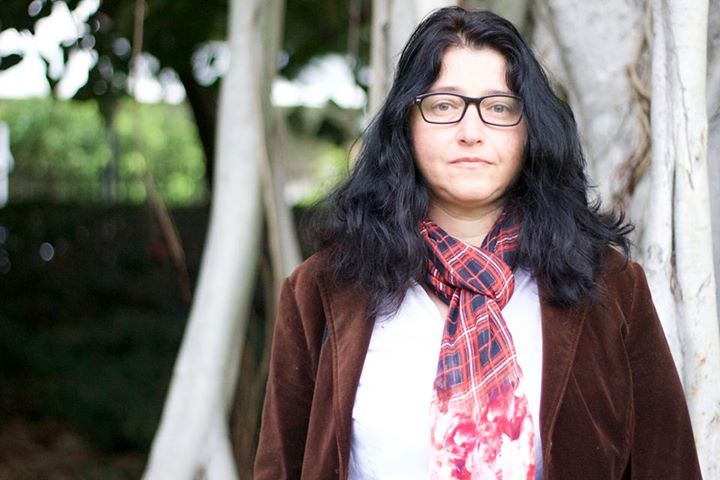 (5/9) From that day, the pressure on the other actors became less, but they started spoiling my reputation more and more. However, I had lost what you can call fear. I decided that I would fight this regime until the last day of my life, wherever I was. I started participating in all the rallies in the street and raising my voice more than ever before, speaking clearly about all the regime, taking calls from all the Arabic TV channels and speaking in my name. And the regime went crazy.

At that time, they tried to harm my daughter. There is a group of criminals who do the dirty jobs for the regime, called the Shabiha. They put 6 Shabiha near my home, so every time I went anywhere they would surround me, and threaten me, and put letters saying that they would kill me on my car, but until that point they were only threats. I had the feeling that they were planning something, but I didn’t know.

Then I found out where one of those young men from the Shabiha lived. I went to his home, and his mother opened the door. She was an old lady, and when she saw me, she gasped, because she knew me and she knew what was happening. I asked her if I could have a coffee with her, and she was surprised, but she said yes. I told her I wanted to speak to her mother to mother, not related to politics. I said, ‘I don’t care if you like this president or not. If this regime disappears or stays, we will stay as the people, think about this. And I am begging you as a mother, tell your son not to harm my children. This is the most important thing to me’. She started crying and said, ‘I will speak to him, I promise you.’ That night someone knocked on the door and it was him. He said, ‘My mother told me what you said. I can’t disobey them because they will kill me, but I promise you that if there is a serious danger to your children, I will let you know.’

Days later, he came and knocked on my door and said, ‘Your daughter is playing in a basement and they are going to try to do bad things to her’. It took me 2 or 3 minutes to get downstairs – I was screaming her name, and I saw her and I shouted at her to go home. And then I started yelling at one of the Shabiha. Everyone from that group came and surrounded him. I shouted, ‘If you want to harm anyone, kill me, but don’t touch my children!’

After that, I went home, and put my children in my car, and took them to live in my home town with my sister.

This is the fifth of nine posts which will be published over the course of the next week telling the story of Syrian activist, Rima Flihan.