(4/4) I was still only able to communicate in English a bit, just enough to say … 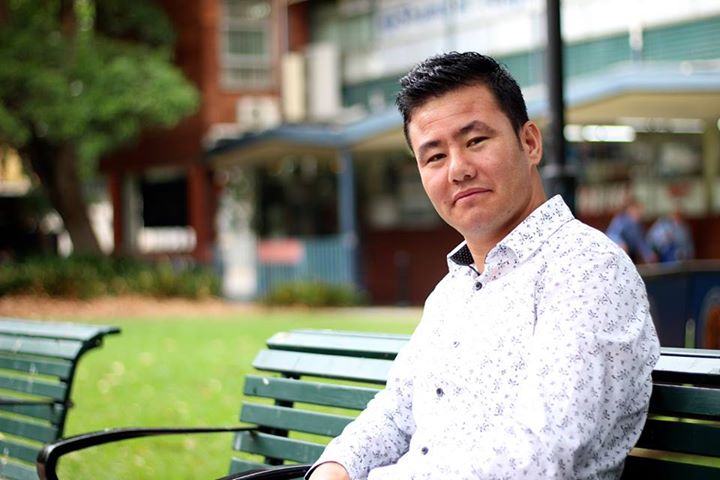 (4/4) I was still only able to communicate in English a bit, just enough to say what I wanted, so I started at an English only school. On my first day, I felt awesome – my dream of going to school had come true. I was actually sitting in a chair and listening to a teacher. After 6 months, they said they were going to put me in year 10. Then I found out Mohsin was in Sydney, so I moved down to Sydney to go to school with him at Holroyd High. Sometimes it was frustrating and stressful, especially when exams were coming up, because I was still learning English, but it was a great school and they provided me with a lot of support. In year 12, I was selected as the vice school captain.

At the same time, I worked as a youth ambassador for an organisation called Chilout – children out of detention. As a result, I was invited to The United Nations in Geneva as a representative of child rights. That was a great week. I had to present to about 500 people, and I was very nervous beforehand, but once I got on the stage I forgot my nervousness completely. I also recently won a Young Citizen of the Year award for being involved in a fundraising event for asylum seekers where we managed to raise around $7000. I was very pleased when I won.

Last year, I completed my Diploma in Accounting, and I have just received an offer from the Australian National University to do a Bachelor of Commerce. A lot of friends have said I should go into politics, but I’m not sure yet what I’m going to do! My dream is to complete university and to live in a peaceful place, to work hard, and to actively contribute to the Australian community.

It was difficult to come to Australia when I was 14 without my parents, and without any support. I left because of a war without end, and the ongoing persecution of my people. I just wanted a safer and better life.