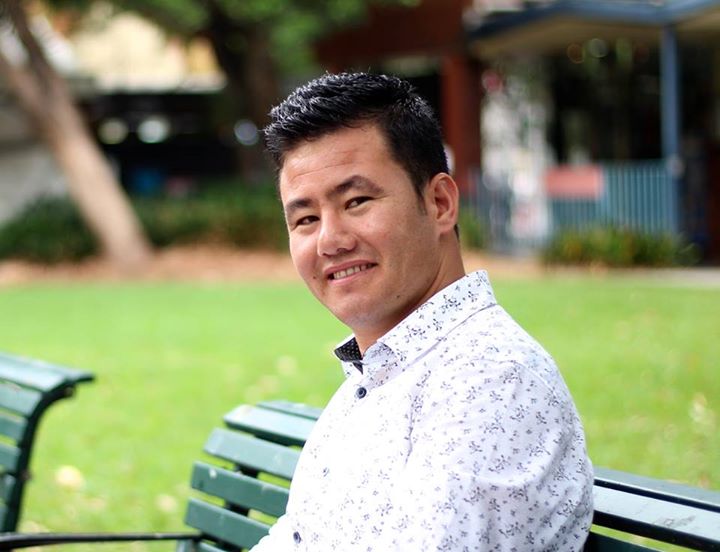 (3/4) Six months after arriving in Melbourne, I was called from my room at 9:00 in the morning. I had just woken up so I was shocked, and I didn’t know what was going to happen. My case manager said, Bashir you look very worried and I said, I am worried, I’m very tired, I’m exhausted of being here in this place. Then she turned around and opened her briefcase and brought out a piece of paper and said, Congratulations, you’ve been accepted as a refugee, and you now have your permanent residency. That was one of the best days of my life, I will never forget that day, never.

Two weeks later, I was released from the detention centre, and that was another one of the best days of my life. The other was the day I got my citizenship, these are the three days I will never forget.

They sent me to Brisbane because there was an organisation there that specialised in looking after boys like me. When I got off the plane, I felt I had freedom in my hand. It was a fresh day, there had been a little bit of rain, and I thought – I am going to enjoy every moment of this day. A guy called Zahir met me at the airport, and took me to the home where I met the other boys, and we talked about the dark days we had all been through together. Then I said to Zahir, tomorrow you have to enrol me in the school. And he said, Bashir, I need to register you with Centrelink, to open a bank account for you, and to organise a medicare card for you. The day after that I will enrol you in the school, OK? But I said, can’t we enrol in the school first and then do the other things later? He said, you’re really in a hurry to go to school, aren’t you? And I said, yes!