(2/4) One day, they took us out of the detention centre for a drive around the c… 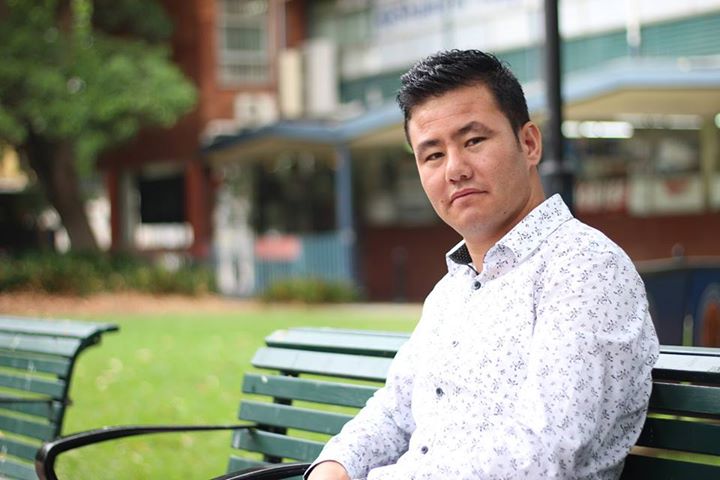 (2/4) One day, they took us out of the detention centre for a drive around the city for an hour. I remember stopping at a traffic light and seeing some children playing in a schoolyard, and thinking, I wish I could be like these kids, with freedom, just playing on the grass, eating lunch, having fun.

It wasn’t always easy to keep going with my learning, because I had a lot of dark days, and on those days it was more difficult to learn. I had a lot of anxiety. They told us it would be a long process but they never gave us a timeframe, they just told us we had to be patient. So we didn’t know if we would be in the detention centre for months or years. And also I was worried about back home – about my three younger brothers.

My father was killed by the Taliban when I was 10 – he was a rich man, he had a grocery shop, but he was just an ordinary person, not a soldier or involved in politics. The reason they killed him was because he was a successful Hazara businessman. My mum died two years after my father’s death. They loved each other a lot, and I think the pressure of his death caused her cancer.

Whenever I called him, he told me not to worry, but of course my brothers were still in Afghanistan and it wasn’t safe for them, so I still worried.