(2/2) I’ve never found the way I looked to be an impediment. For example, I foun… 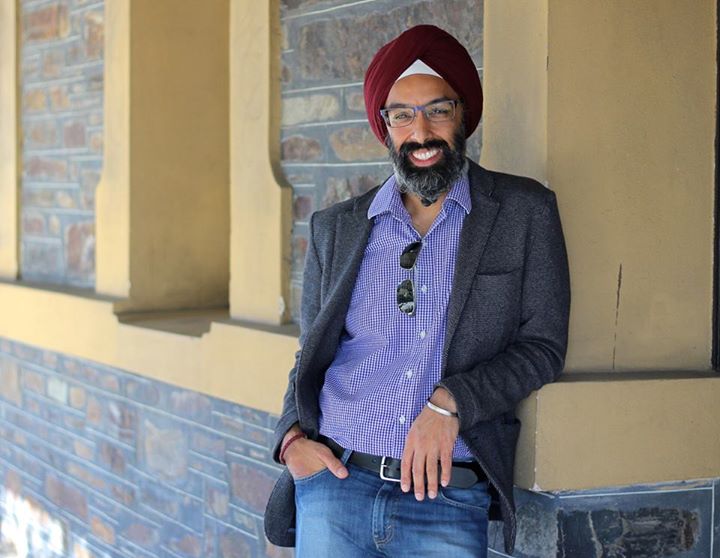 (2/2) I’ve never found the way I looked to be an impediment. For example, I found a job as an engineer really quickly after I finished uni. But there were always little things that happened. People would ask questions like, ‘Where are you from?’ And I’d say, ‘Australia’. Then they’d say, ‘And before that?’ And I’d say, ‘England’. And then they’d say, ‘And before that?’ Or I’d get double looks, the odd racist comment, or people would have trouble with my name. After 9/11, some would see the turban and associate it with Osama Bin Laden and terrorism. I remember walking along the street one day and this ute slowed down and waved an American flag out the window while driving slowly in front of me, which was confronting.

In 2012, I got into stand up comedy as a way to break down stereotypes. When you stand up on stage, people have to look and you allow them to judge you. You know people are probably thinking, ‘Indian accent, probably can’t speak well’ or perhaps that you drive a taxi. Then you come out with this British accent and crack some jokes and give them something to think about.

There’s a real buzz when you get laughs out of that, and you’ve changed someone’s perceptions.

If you would like to support the New Humans of Australia project, please visit: https://www.patreon.com/nicolagray