(2/2) At first, Mum joined Dad selling stuff outside the temple, but finally aft… 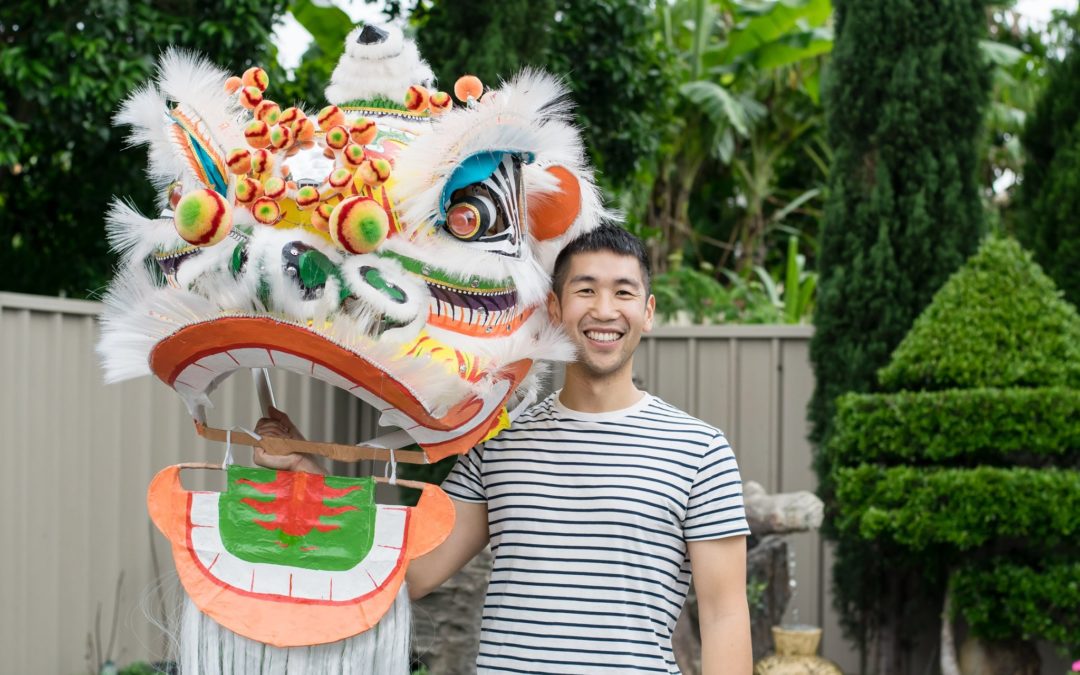 (2/2) At first, Mum joined Dad selling stuff outside the temple, but finally after six years, they decided to immigrate to Australia for a better life. Just before they left, Dad had this crazy idea of approaching a Japanese rice cooker company and saying “I’m going to Australia. Your products aren’t sold in Australia so can I be your sole distributor?” And they agreed!

As a result, my parents were really busy when I was young. Every day, Dad was out there connecting with people – I think he went to every shop in every Asian area in Melbourne and Sydney.

These days if you mention rice cookers to any Asian person in Australia, they’ll know the brand because he went out there and promoted it. In the early 1990s there would be a big billboard advertising the brand in every Asian community. He orchestrated that campaign, it was all him. He’s a great sales person. Mum was more the ideas person and kept him grounded.

As a result, my parents weren’t around a lot. And when they were, they didn’t communicate much with me and my brothers. It’s partly a cultural thing. For them, the parents’ generation and the kids’ generation don’t talk. It’s more commands, like, “You study hard, you get A’s”, or “Eat dinner now”.

By the time I started school, my two older brothers were starting to be influenced by all the bad things Cabramatta was known for back in the 90s like gang fights, drug dealings and seeing junkies shooting up on the street, and my parents wanted to protect me from that.

And so the tutoring started. It was Maths, it was English, it was Science, every single day after school for the whole time I was in school. They wanted me to get the marks to get into university, so I could get the kind of job that would save me from the hustling and worrying about money they had had to do when they were younger.

My happiest childhood memories are of the Lunar New Year, when all the shops and restaurants in Cabramatta would shut up shop for two weeks and there’d be lion dancing every day. During school, I couldn’t watch but I could still always hear the drums and firecrackers in the distance. When I was 13, I actually ended up becoming a lion dancer myself after joining a local kung fu school. I also make lion heads now, something I love doing.

After I finished school, I got into medicine. Becoming a doctor was expected of me. But after my first two years of work I needed a sabbatical – to travel, to see the world, to just do what I wanted to do for a while. When I came back, I did hospital work again which I didn’t enjoy much, so I took another year off. But once I got onto the GP speciality program, I realised that this was what I wanted to do, and I’ve been a GP ever since. I’m currently practising in Campsie, where there are a lot of migrants, and it’s great to feel like I’m giving back in some way.

My parents are still doing their work to this day, 30 years later. Their business has been a great success and they’ve donated a lot to different charitable causes, including a local nursing home for Indochinese refugees. They probably should have retired ages ago – my dad’s 71 now! But yesterday he had another product launch, of a new hair dye from Japan. Chris Hayes, the Federal Member for Cabramatta, was at the launch and he presented a Commonwealth Certificate for Community Service to my parents, to recognise their contribution to the community.

I’m very grateful that my parents chose Australia. They gave my brothers and I a great opportunity. And I’m really proud of them too. They’ve achieved so much, after coming here with nothing.