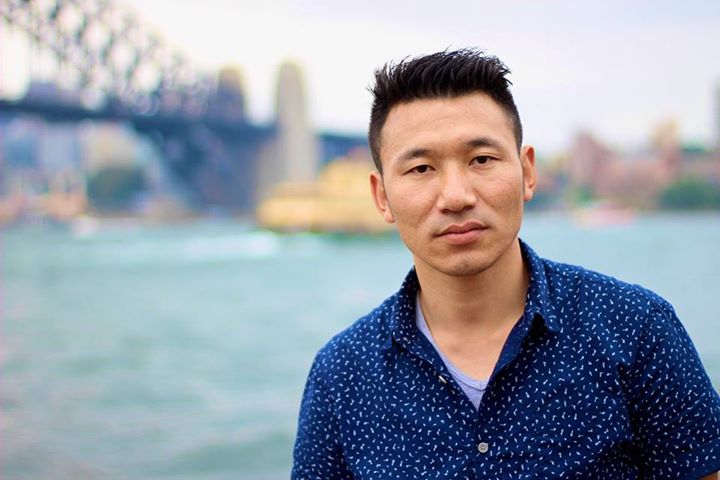 (1/4) I am the only boy in my family, and I have 5 younger sisters. When I was 10, I became a monk. It was my mother’s idea – she thought it would be an easy life, but my father argued against it. He said, we have only one son, why should he be a monk? In the end, they told me it was my choice – and I chose to be a monk, because I thought I could help people and become more compassionate.

In 1998, when I was 14, the Chinese told everyone they had to undergo ‘re-education’ under the Communist System, which meant giving up our language, culture and all our traditions. My father refused, and was put in jail for the first time.

But it wasn’t the first time in our family. When my father was 11, his father was put in jail, tortured, and then killed. This was when China first occupied Tibet in 1958. My grandfather was from a very wealthy, politically important family so the Chinese saw him as a threat. After that, my grandmother was starved to death. At that time, they killed lots of people in this way. They would go into people’s houses and take all their possessions, all their money, and all their food – everything, even the tiniest scrap of dried vegetables.