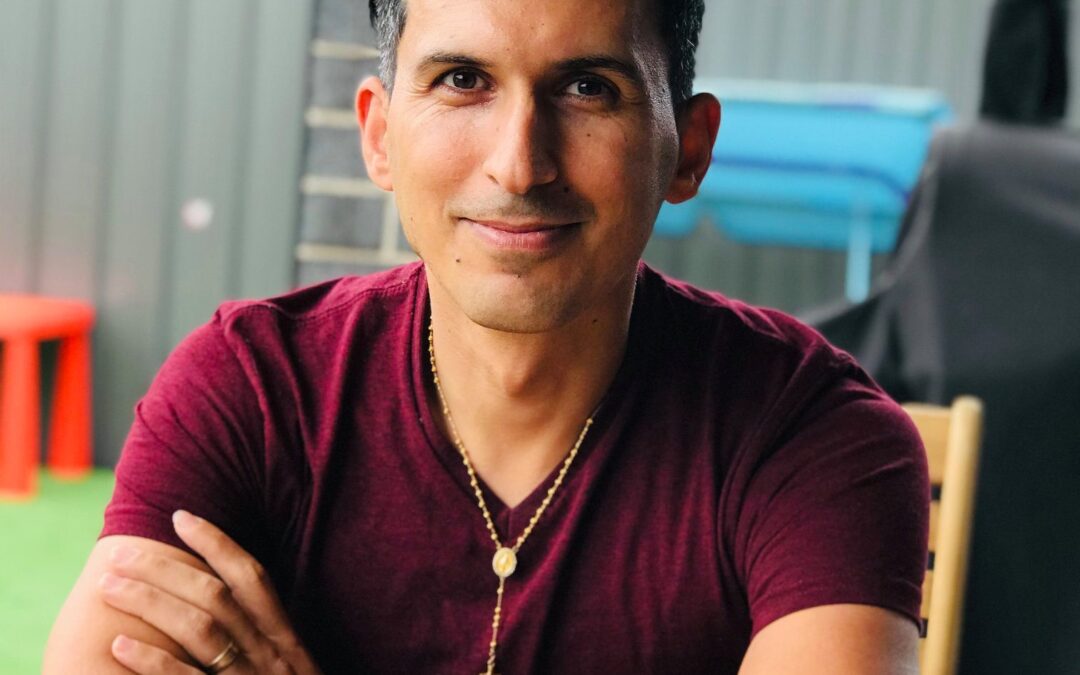 (1/2) I was born in 1983 during the war between Iraq and Iran, and my dad was fighting on the front line. He used to visit us a few times per year. Growing up during the war wasn’t easy. We couldn’t go to school, and the sanctions really caused people to suffer because there was no food coming into the country. After the Iran-Iraq war finished, then the Iraq-Kuwait war started. My dad fought in that war also.

When I was 7, the Kurds in our village were fighting the Iraqi army, and for three days there were constant bombings. The army couldn’t tell who were the soldiers and who were the civilians so they were just killing anyone. We saw dead people all over the streets. Then we heard the government was about to throw chemical weapons. That’s when my parents decided to leave Iraq.

We left on foot. I remember my father was crying because he knew that we would never see our grandparents again. We walked for three days to get to Turkey, where we stayed in a refugee camp with about 10,000 people. Americans parachuted in boxes of food for us and we ate things we had never even seen before because of the sanctions, like chocolate, corn flakes and milk.

After a few months, we were approved to come to Australia. We were amongst the first Chaldean Catholics to arrive in Melbourne, so there weren’t many people from our community who could support us. My dad worked as a dishwasher and was paid $20 per day for 14-16 hour shifts. It was slave labour but he had no choice. We didn’t even know about Centrelink!

I was thrown straight into year 3 at school without any special English classes. There weren’t many Iraqis in Melbourne at the time, especially in the northern suburbs, and people used to give us weird looks. By the time high school came along, I was going out a lot and doing stupid things with my friends. I didn’t care much about my faith or my culture. But when I was 24, everything suddenly changed one night when I had a transformative dream about Jesus with his arms open, speaking silently to me.

After that, I changed my lifestyle. I stopped going out, and I started studying the Bible. After school, I went on to do a Bachelor in Theology and Philosophy. I became a youth group leader, and I became a church youth ambassador and a prison chaplain. I am currently a chaplain at La Trobe University.

One day, the church doors opened and I saw Rasha walking in. As soon as I saw her, I knew she was the one. As Iraqi men aren’t allowed to date Iraqi women, Rasha and I had to communicate via Facebook. We even had each other’s numbers saved as different gender names in our phones in case our parents saw! Finally, my mum called her mum to say, ‘My son is interested in your daughter.’

And luckily, after her parents met me, they agreed to let us marry.

Please consider supporting the work of New Humans of Australia on Patreon: www.patreon.com/newhumansofaustralia